NPC STATEMENT ON THE AFP RAIDS

The Australian Federal Police raids on the Sydney offices of the ABC and the home of a News Corporation journalist this week raise serious concerns about the freedom of the press.

Whether by deliberate intent or not, they could have a chilling effect on the right of journalists to carry out their jobs to report without fear or favour and to properly scrutinise national security and defence issues.

News Corporation journalist Annika Smethurst reported on federal government plans which proposed giving the the Australian Signals Directorate the ability – for the first time – to spy on Australian citizens.

This is within every Australians right to know what new powers the government was exploring, to enable national agencies to surveil citizens.

In the ABC’s case, reporters Dan Oakes and Sam Clark reported on ‘The Afghan Files’ in 2017, which revealed allegations of unlawful killings and misconduct by Australian special forces personnel in Afghanistan.

Journalists are bound by their code of ethics to not disclose sources, and to demand they do is asking them to break a covenant recognised the world-over as crucial to uncovering misconduct – when authorities would prefer the public stay in the dark.

Together these extraordinary and intrusive police actions indicate a worrying attitude on the part of law enforcement, security agencies and the federal government – which is contrary to the public’s right to know.

And they appear calculated to intimidate would-be whistleblowers from coming forward in the public interest and prevent journalists from doing their jobs.

THE BOARD OF THE NATIONAL PRESS CLUB OF AUSTRALIA. 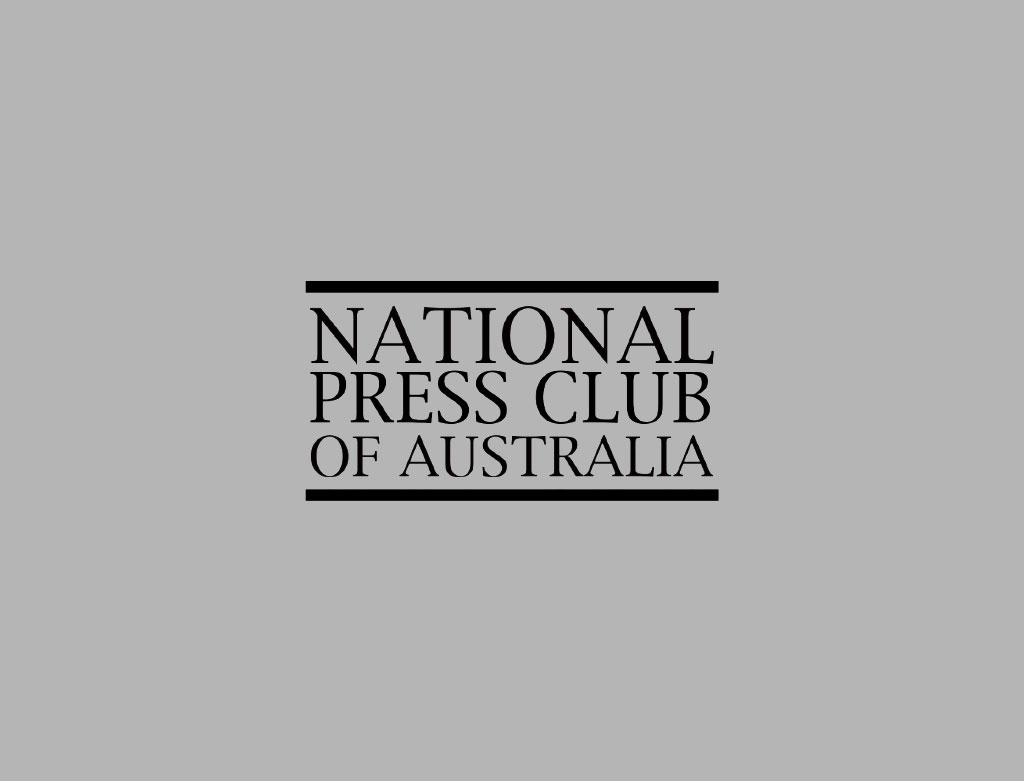