Air Marshal Warren McDonald was born in Hay, NSW and joined the Royal Australian Air Force at the age of 15 as an apprentice motor transport fitter. In 1989, he was commissioned and underwent pilot training. He has 5000 hours on the Orion.

He has had the privilege of undertaking numerous commands within Number 92 Wing, and on deployment and as the Commander of Air Mobility Group.

He is married to his very understanding wife, Sarah and they have two children. 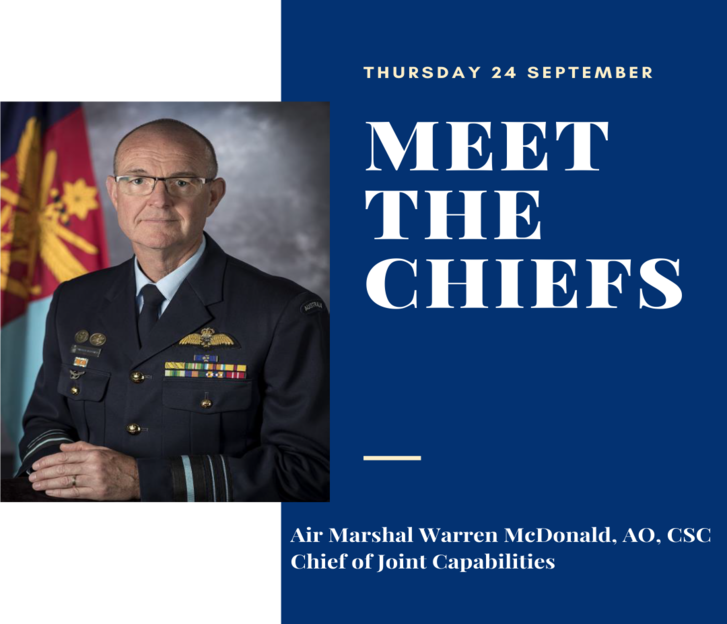