Moondog performs solo and as front man of the Moondog Blues Band. He is a master of the blues harmonica and a formidable guitarist, singer and song writer. His voice holds a deep authenticity reminiscent of the great Blues singers of the old. He has performed at East Coast Bluesfest, Southbound festival, Port Fairy Folk Festival and the Chicago Blues Festival as well as some of the premier venues in Australia (Perth Entertainment Centre, Melbourne Recital Centre, Brisbane Powerhouse. Moondog is also a veteran of the WA Hip Hop scene as vocalist in Perth live hip hop fusion act Optamus. 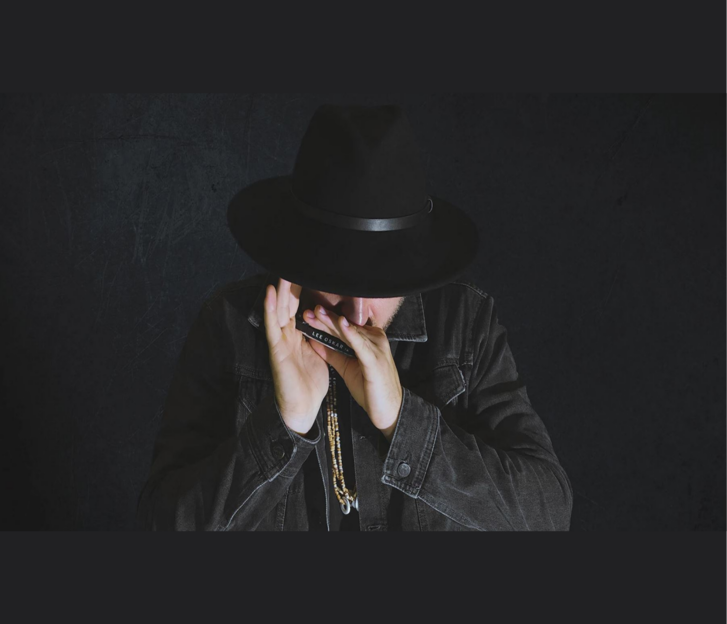