The event will take place from 6.30pm on Thursday 4 March 2021 at the National Press Club, to coincide with IWD events across the nation hosted that day by Women in Media.

As Australia’s longest-serving Sex Discrimination Commissioner (2007-2015), Elizabeth works tirelessly to break down structural and social barriers faced by women and men, and to promote gender equality.

She is currently Chair-Rapporteur of the UN Working Group on Discrimination against Women and Girls having been appointed in 2017 by the United Nations in Geneva as a Special Rapporteur and Independent Expert.

This will include a Q&A session for attendees and promises to be an informal and interesting evening.

With the very concept of gender equality and women’s rights being increasingly contested in many nations, Elizabeth will discuss how profoundly uneven the movement towards gender equality is around the globe – a fragmented picture of acceleration in some contexts such as the #metoo campaign, and stagnation in others.

She will also address the backlash for those who promote gender equality and how it has become more and more pronounced in recent years.

Elizabeth believes there is a renewed urgency to stand together, to be more courageous, to prevent rollback, to reassert equality and build bridges of understanding whilst gently holding conflicting views.

She will draw on her work with leaders of nations, human rights defenders and other agents of change moving from discussion to dialogue.

Numbers for this event will be strictly limited due to COVID-19 requirements. The evening will include a chance to share champagne and hors d'oeuvres with other women in Canberra who work in the media and communications sectors. These events have been incredibly popular and have sold out in the past, so book now. 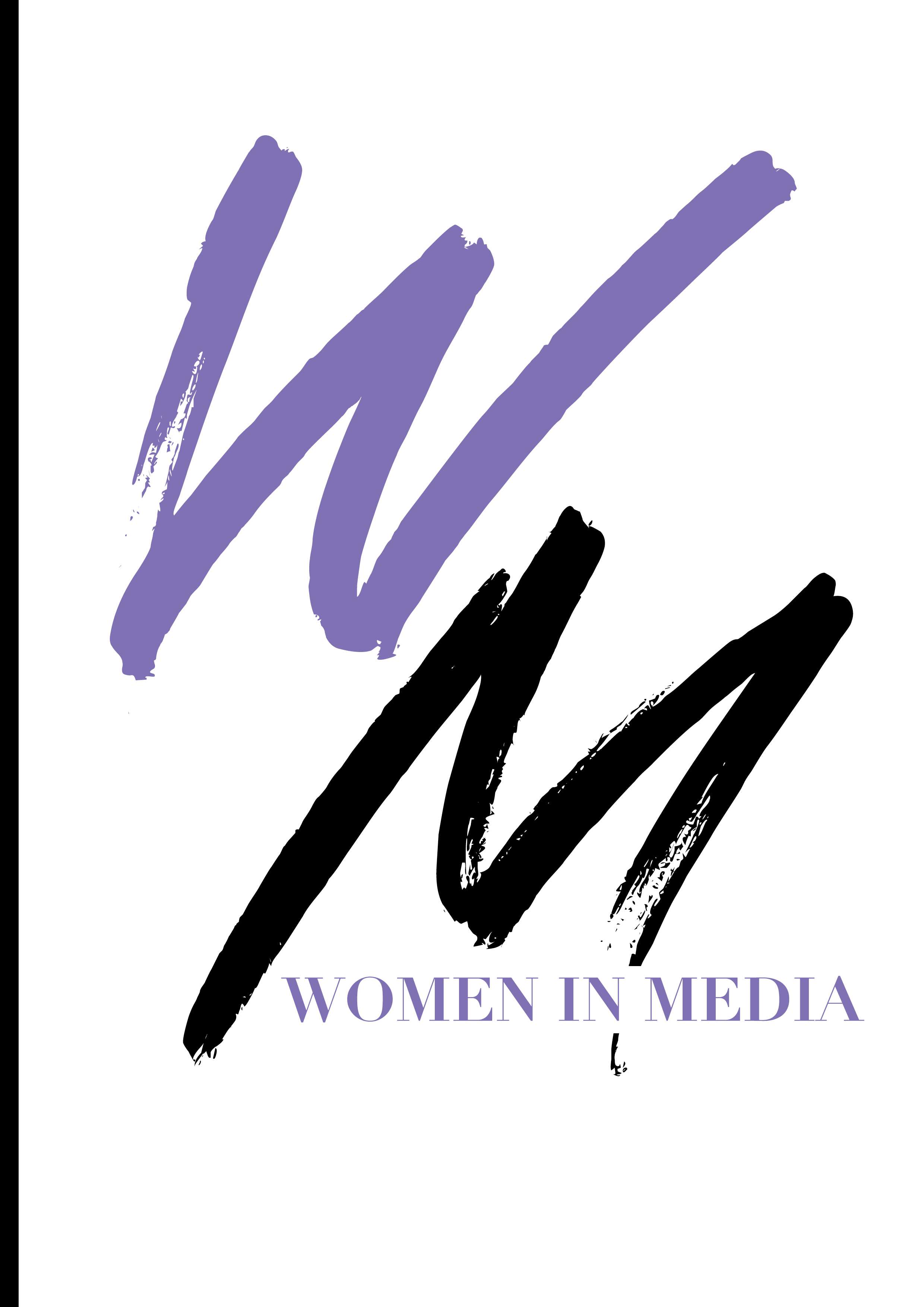 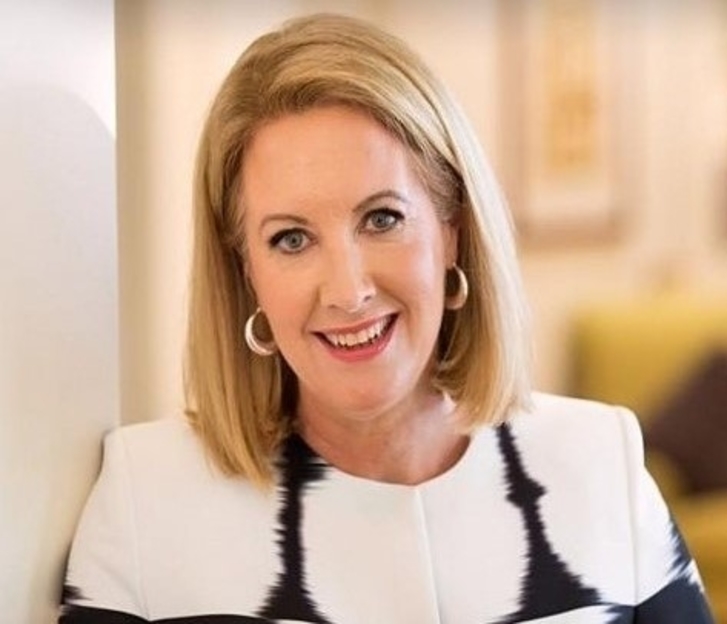