ELECTION OF THE BOARD OF DIRECTORS

There are Five (5) board member positions available.

A list of candidates in order by  random selection ​is set out below:

Accordingly, there will be a ballot conducted by the ACT Electoral Commission (AEC).

Eligible voting members will be advised that ​they can vote either online or cast a paper ballot. The AEC will email financial voting members direct​ly.

Members who do not wish to vote online may request a  paper ballot from the returning officer.

The AEC will use the ​Robson rotation method to determine the order of the ballot.

Candidate statements will be attached to the voting instructions and are available here.

There will be reminder emails forwarded to members during the polling period.

The method of counting votes shall be optional preferential.

Your vote is counted according to the preferences indicated on your ballot. First preference (number 1) votes are counted first, and then your later preferences, (Numbers 2, 3, 4, 5, etc. ) are then counted.

To be certain of election, a candidate must obtain a set proportion (or quota) of the votes.

Any candidate whose votes equal or exceed a quota is elected.

The quota for the director position is one-sixth plus one (1) of the valid votes cast.

•         A candidate may reach the quota simply by receiving first preference

(Number 1) votes, or by receiving a combination of first preference votes and votes transferred from other candidates who have been elected or excluded.

•         If a candidate has more votes than the quota and not all vacancies have been filled, the surplus votes of that candidate are distributed to other candidates according to the preferences indicated on those ballot papers.

•         If, after all the surplus votes have been distributed, vacancies remain to be filled, the candidate with the fewest total votes is “excluded” and his or her ballot papers are distributed to continuing candidates according to the preferences shown by voters.

After ballot papers are distributed from an excluded candidate, the total votes for each continuing candidate are recalculated to determine whether any candidate has now received votes equal to or greater than the quota. The process of distributing surplus votes from elected candidates and excluding the candidate with the fewest votes continues until all vacancies are filled. 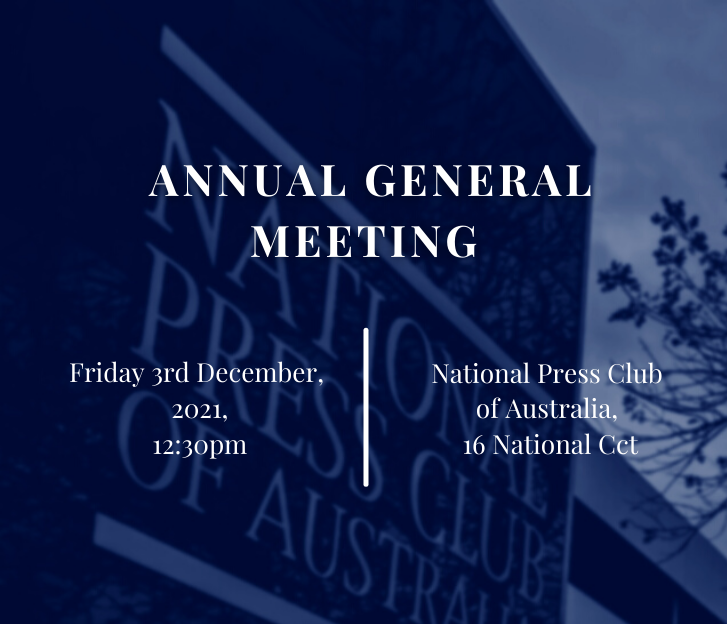