Over The Fence – In Conversation

Join us for the first in the National Rural Press Club’s Over The Fence – In Conversation series in partnership with the National Press Club of Australia featuring agricultural policy elder statesman, former Labor Minister and economist John Kerin in conversation with Sydney Morning Herald/The Age journalist, Mike Foley.

John Kerin has played a pivotal role in some momentous changes in the rural sector over decades.

After his early days of swinging an axe, setting bricks, farming poultry and working as a research officer in the Bureau of Agricultural Economics, he entered national politics firstly as the Labor member for Macarthur then as member for Werriwa in 1978. Then followed a string of Ministerial responsibilities – Primary Industry, Primary Industries and Energy, Treasurer, Transport and Communications and as Minister for Trade and Overseas Development.

Since the completion of his parliamentary career in 1993, Mr Kerin has held a long list of Board, Chair and Committee positions, including chairing the boards of six Cooperative Research Centres.

John played a key role in the Hawke government’s economic agenda, including removal of tariffs from imported agricultural products and drove implementation of major reforms aimed at boosting farm productivity that resulted in the establishment of research and development corporations.

Born in Bowral where he worked on the family farm, John has retained a keen interest in economics and public policy. He brings a unique perspective and insight to the current questions confronting agriculture in a rapidly changing world, with diversifying markets, growing global competition and an increasing focus on sustainability. 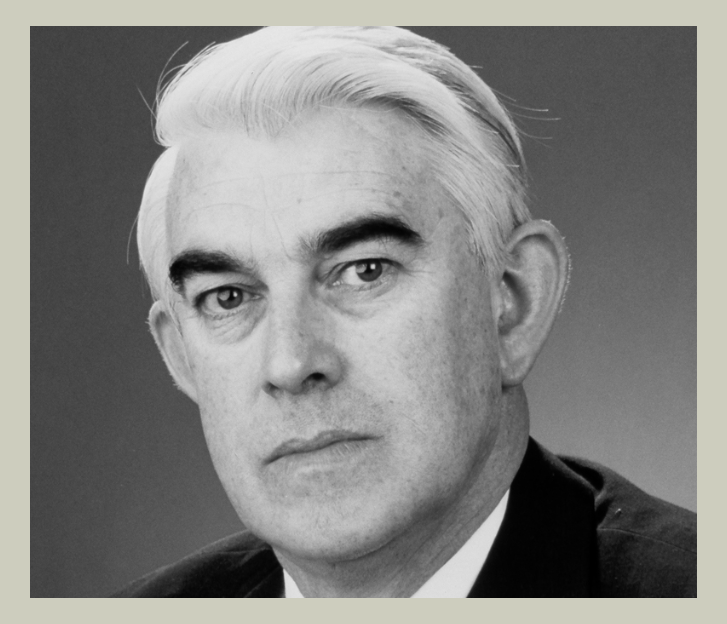