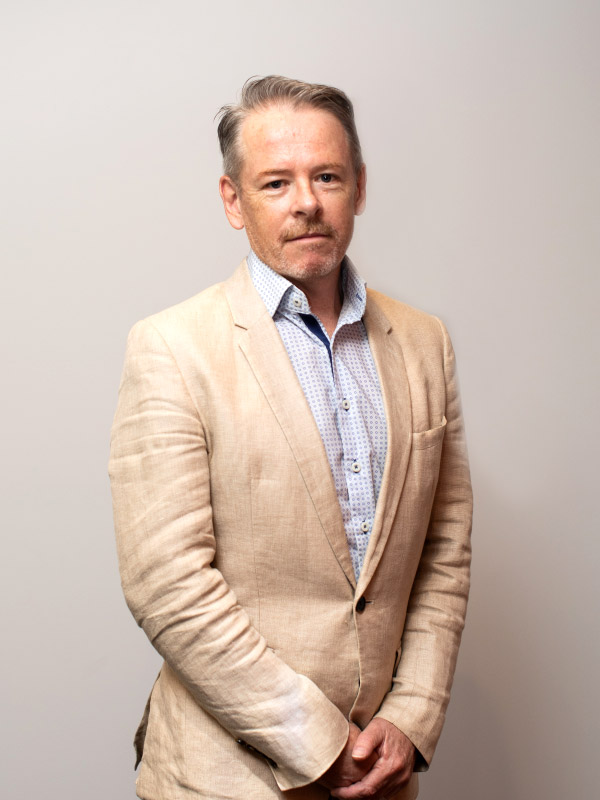 Mark Kenny was appointed as Senior Fellow at the Australian National University in 2019 after a high-profile career as political journalist at the ABC, News Corp and most recently as National Affairs Editor at The Sydney Morning Herald, and The Age.

He is a prominent commentator in print and makes weekly appearances on ABC TV, Sky News Australia, and radio stations nationwide. Mr Kenny also hosts the popular politics podcast “Democracy Sausage with Mark Kenny”. He has travelled widely with Australian prime ministers and reported from diverse capitals and countless bilateral and multilateral summits.