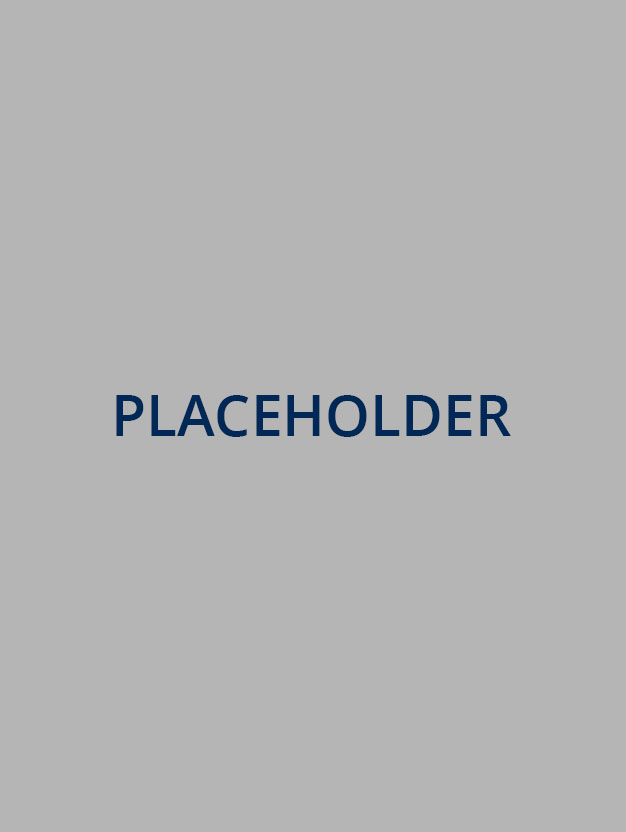 Australia’s future prosperity can be secured if we lift our aspirations above the mediocrity bred by an over-reliance on welfare, a fear of failure and a lack of creativity in finding solutions to society’s most complex problems.

Reflecting on his own journey, Andrew Forrest will explore the success and wisdom that can be gained through risk and failure, and how we need to embrace a culture of philanthropy, humility and integrity.

Australia has been built on an ethos of hard work. Growing a nation of productive citizens will take an overhaul of the current welfare system and resultant sense of entitlement. It will take courage and audacity to make possible the impossible, and return our nation to a land of people who find joy and dignity in work. While Australia has an abundance of natural mineral resources, Andrew will discuss how the country’s greatest asset lies in its people fulfilling their potential.

Andrew Forrest is both one of the most effective Australian philanthropists of his generation and most socially impactful business leaders.

Andrew founded Fortescue Metals Group (FMG) in 2003 and has led it to become one of Australia’s largest companies. Businesses founded by Andrew now rank in the top five globally for the production of iron ore and nickel, fundamental building blocks for improving living standards around the world.

In 2001, Andrew founded the Minderoo Foundation and in 2011 transitioned from the Chief Executive role to Chairman of FMG in order to devote more time to join his wife, Nicola, focussing on Minderoo’s philanthropic work. They now devote significant energy, time and resources to creating sustainable improvement in areas of social need.

The main vehicles for this improvement are: GenerationOne, which strives to end Indigenous disparity in Australia; and the Walk Free Foundation, which works globally with other likeminded groups to eliminate modern day slavery.

In 2013 the Prime Minister of Australia appointed Andrew to Chair a Review into Indigenous Training and Employment, with the specific aim of ending Indigenous disparity through employment.  The Creating Parity Review produced a range of recommendations, including the introduction of a Healthy Welfare Card. Trials of the card are underway in communities in South Australia and Western Australia, and there are strong early indicators of success.

One of Andrew’s proudest achievements was facilitating the coming together of the world’s major faith and spiritual leaders in the Vatican in December 2014 and in New Delhi in December 2015 to produce a global religious proclamation against modern slavery.