The Cancer down under killing too many women 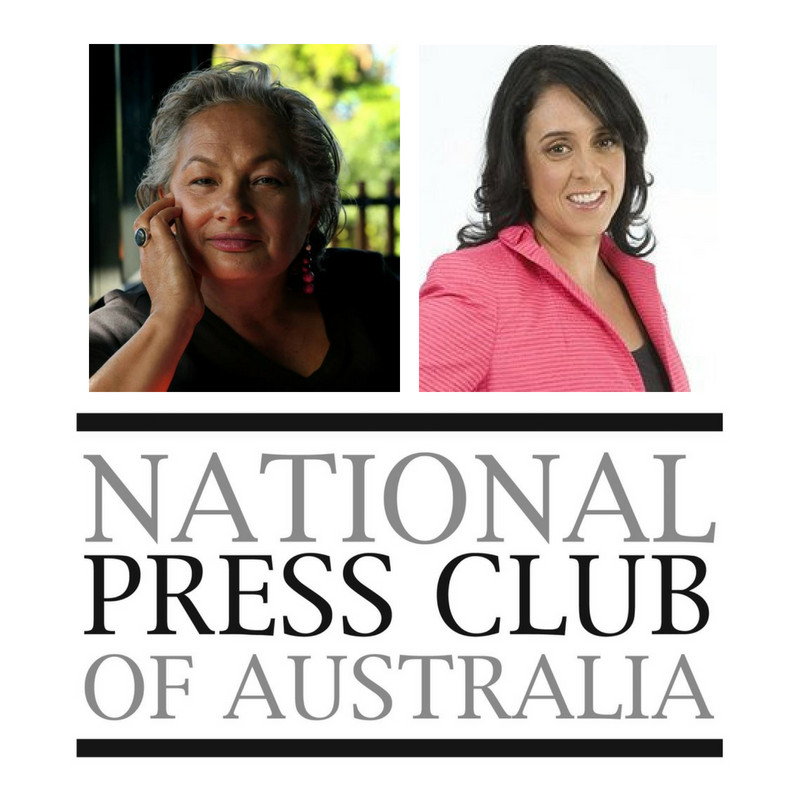 Jill Emberson Jill Emberson is currently making a podcast about her experience of ovarian cancer for ABC Regional Radio. The project is her return to work after two years on leave since diagnosis in February 2016.

Jill started her broadcasting career in community radio at 2SER FM after graduating from the BA Communications, University of Technology Sydney.

She moved to the newsroom at ABC Radio’s 2 JJJ and from there launched the station’s first morning talk program with co-host Stuart Matchett. She became a well-respected member of the Triple J line up in the late 80s.

Jill worked for ABC TV on the science show Quantum where she reported the program’s first stories on Aboriginal science and technology.

As Mornings presenter at 1233 ABC Newcastle Jill hosted the podcast Meet the Mob, interviewing 100 local indigenous people. In 2012 she was a Walkley finalist for the radio series Hooked on Heroin about heroin addiction in the Hunter.

Jill has also worked as a communications specialist for global organizations as diverse as Greenpeace and General Electric. She was public relations manager for Wizard Home Loans founder Mark Bouris.

Jill has produced a range of radio documentaries about the South Pacific including a first-hand account of the inauguration of the King of Tonga in 2009. Called The Ties That Bind, the program documents Jill’s ties to her paternal family of origin in Kingdom of Tonga.

Since her diagnosis with ovarian cancer in 2016 Jill has undergone intensive medical treatment and become an advocate for the disease, speaking publicly and raising desperately needed funds for research.

Nicole Livingstone Beginning her swimming career at 14, Nicole Livingstone (formerly Stevenson), is one of Australia’s most successful female swimmers.  With a career spanning over 10 years, Nicole’s achievements include one silver and two bronze medals from three Olympic appearances; six gold, two silver and one bronze medal from three Commonwealth Games; and four gold, two silver and one bronze medal from competing in six Pan Pacific Championships. She also broke a world record in the 200 m backstroke (short course) in 1992.  Nicole has placed her name in the record books by starting the longest winning sequence of any Australian swimmer in history at the national titles winning 10 consecutive 100 m backstroke titles between 1987 and 1996.

A great ambassador for Australian sport, Nicole has received many other awards during her career outside the pool. These include the Medal of the Order of Australia in June 1997 and the Australian Sports Medal in July 2000. Nicole was inducted into the Victorian Women’s Honour Roll in 2006.  Nicole has recently joined Network Ten as an expert commentator on the new ONE channel and as co-host of Thursday Night Live.

Nicole helped found Ovarian Cancer Australia with her sister Karen Livingstone after their mother passed away from the disease. She is now the Patron of the organisation.