Minister for Communications, Cyber Safety and the Arts 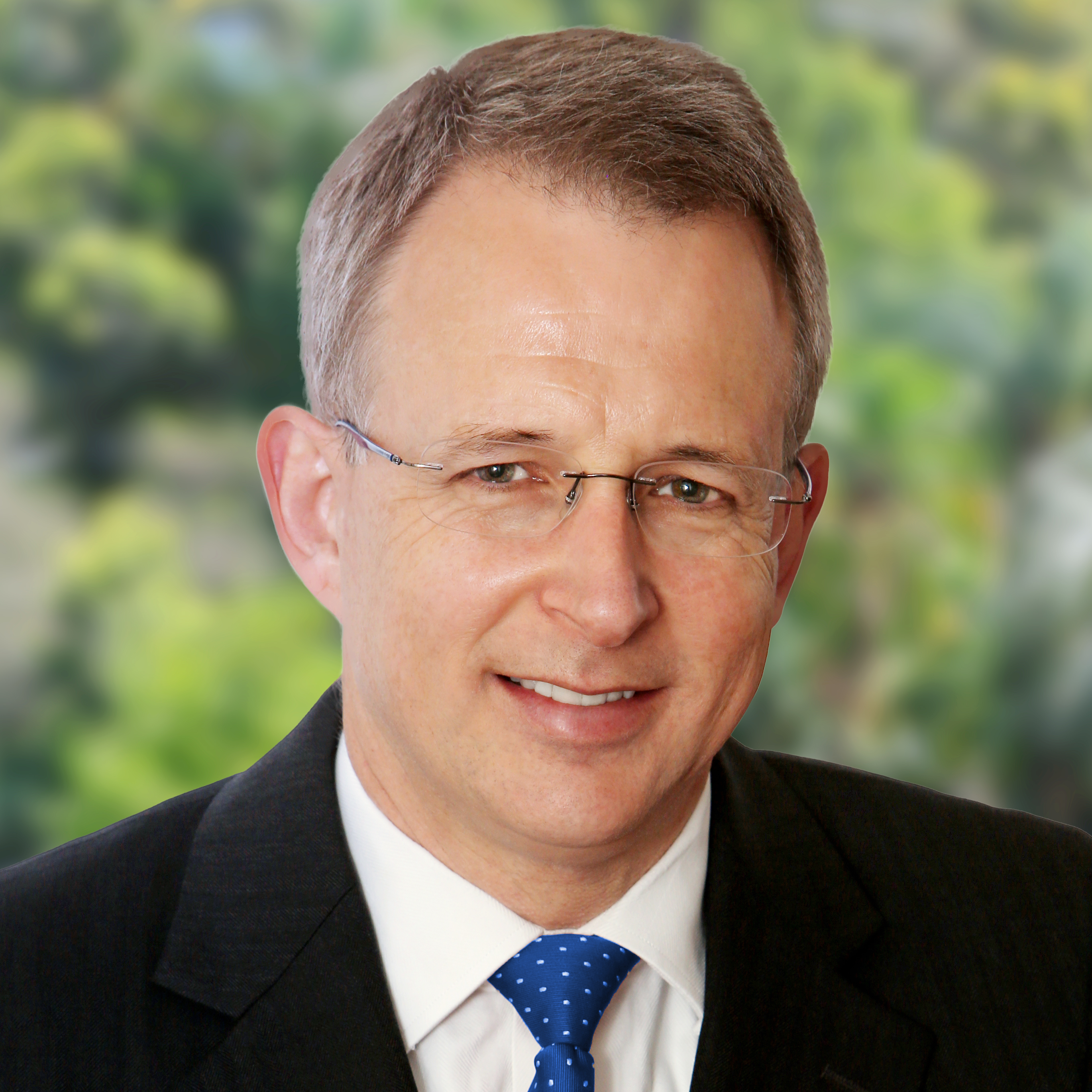 Additional security procedures are in place for this event and form part of the conditions of entry.

We will require your guest names to be lodged with us by 12pm Tuesday, 10 December 2019. We are unable to guarantee any guest changes for this event after that time. At registration, you and your guests will need identification (membership card or photo ID). Bags (including hand bags) will be subject to inspection or they will be required to be checked in on arrival. Larger bags will need to be checked in. You will be given an identification ticket for the lodgement of your property. Bags will be safeguarded by a club staff member during this event. Security staff will use security wands for random checking. No late entries – people will not be permitted to enter the room after 12:30pm. We thank you for your co-operation.

Registration will open at 11.20am and we encourage you and your guests to arrive on time to avoid delays.

When Australians interact in the digital town square, they expect that the rule of law will apply – just as it does when they interact in the physical town square. Australia has been at the forefront of legal and regulatory approaches to online safety designed to reflect such community expectations, legislating in 2015 to establish the world’s first eSafety Commissioner. In his first address to the National Press Club, Minister for Communications, Cyber Safety and the Arts, the Hon Paul Fletcher MP, will outline the Morrison Government’s plan to maintain Australia’s leading position in online safety policy. Minister Fletcher will detail the Morrison Government’s agenda to tackle new and emerging online challenges and help keep Australians safe online. This includes setting out expectations of industry, a proposal to update Australia’s online safety regulatory framework, and plans to enhance the role of the Australia’s eSafety Commissioner.

Paul Fletcher MP is the Minister for Communications, Cyber Safety and the Arts in the Morrison Government.

Before entering Parliament, Paul was Director, Corporate and Regulatory Affairs, at Optus for eight years; established a consulting firm serving the communications sector; and in 2009 his book about broadband, Wired Brown Land was published by UNSW Press.

Earlier in his career Paul was Chief of Staff to the Minister for Communications in the Howard Government, Senator Richard Alston.

He has dual first class honours degrees in law and economics from The University of Sydney and an MBA from Columbia University in New York where he was a Fulbright Scholar.

Paul has been a member of the Liberal Party since he was 16 and was active in student politics at Sydney University. He was a champion university debater, twice reaching the finals of the World Universities Debating Championship.

Introduction: STEVE LEWIS: Ladies and gentlemen, welcome to the National Press Club and today's Westpac Address, the 68th that we've had in this year 2019; tumultuous, a very important year in the political cycle. A very successful year for some, including our guest speaker today. It is our final Press Club address for 2019, and we are very pleased to have Paul Fletcher, the Member for Bradfield, but the Minister for Communications, Cyber Safety and the Arts to address the National Press Club. Paul has just celebrated 10 years in the Federal Parliament, but there is no long service leave for the Minister. Instead, he’s got a very, very busy agenda today. He’s going to talk to us about what's happening in online safety, howwe can keep the internet safer, and how Australia can flourish in this globalised world. Please download the full transcript located top right.
Upcoming SpeakersSpeaker Archives