The UK and Australia: A dynamic partnership in a changing world 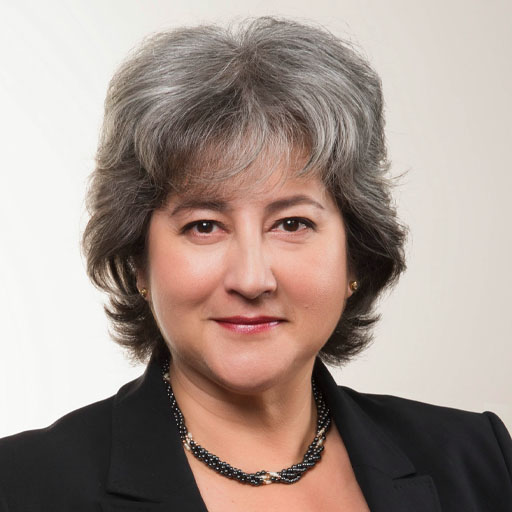 Additionally, Treadell was Director of UK Trade and Investment for the North West of England from 2002 to 2005 where she was responsible for driving trade and investment as a key pillar of regional and economic development.