Let's dare to be wise: expertise and evidence are our best defence against future terrors 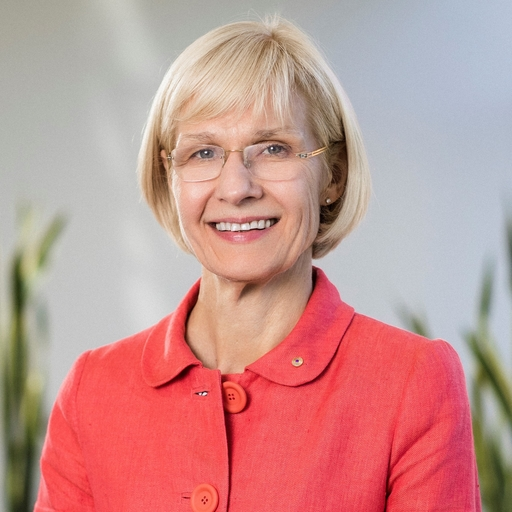 Professor Deborah Terry has been Curtin University’s Vice-Chancellor since February 2014 and will take up her appointment as University of Queensland’s Vice-Chancellor in August 2020.  She is currently Chair of the Board of Universities Australia and a Fellow and past President of the Academy of Social Sciences in Australia (ASSA).  Professor Terry is also a member of the Australian Research Council Advisory Council, Committee for Perth Board, St Hilda’s Anglican School Council, Australia and New Zealand School of Government Board and Australia's Academic and Research Network Board, and a past Chair of the Australian Council of Learned Academies and the Australian Research Council's College of Experts in the Social, Behavioural and Economic Sciences.

Professor Terry completed her PhD in Social Psychology at the Australian National University in Canberra.  She had a distinguished career at the University of Queensland, initially as an internationally recognised scholar in psychology, before progressing through a number of senior leadership roles, including Senior Deputy Vice-Chancellor.  She was made an Officer in the General Division of the Order of Australia (AO), the country’s highest honours system for achievement and service, in June 2015 for distinguished service to education in the tertiary sector.