Senator for South Australia, Emeritus Professor of Strategic Studies at the ANU and Executive Director of the Australian Strategic Policy Institute (ASPI) 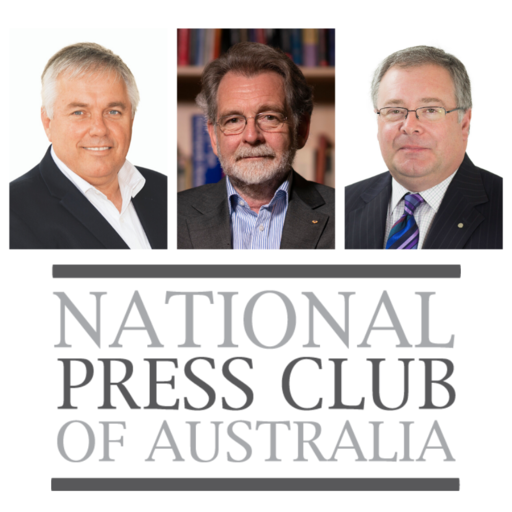 The Auditor General’s recent report into this $80 bn project to build 12 Attack Class submarines for the Australian Navy has revealed that the government's handpicked advisory board of International maritime experts has recommended that the Defence Department consider walking away from the agreement with the Naval Group if it was not in the national interest.  The Naval Group is a majority owned by the French Government.

The recent audit report also found that the project was running 9 months late and the $400M spent on design work had not been fully effective.

In addition,  the Naval Group has put into question the capability of Australian firms looking to participate in the construction project and has refused to whether local firms would get even half the value of the subs’ contracts.  Australian business is clearly concerned that their participation will be overlooked or substantially reduced from the Australian governments original commitment.

The Australian Government, the Minister for Defence, CDF Angus Campbell and Navy Chief Mike Noonan have stated that Australia remains fully committed to the project.

Industry alarm bells are ringing  - is it time for a plan B?

Senator Rex Patrick is an Australian senator for the State of South Australia. He has held this position since November 2017 when he was appointed to replace Nick Xenophon after Nick resigned his seat in the Senate.

Senator Patrick grew up in Whyalla before joining the Navy at age 16 where he completed his schooling and trained as an electronic technician. He is a former RAN submariner, project manager, small business owner and senior adviser to Nick Xenophon.

He is a strong believer in transparent, accountable, effective, efficient and inclusive government. Senator Patrick has strongly advocated for more accountable government decision making through transparency, believing that sunlight is a strong disinfectant for both incompetence and corruption. He is active in pursuing issues through Senate committee processes and is a well-known user and proponent of Freedom of Information as a means of exposing actions and information governments would rather have kept secret.

He is also of the view that the Government needs to be driving a vision that ensures Australians get to share a bigger and tastier economic pie, rather than sharing the same sized pie differently. Australia needs to be doing more than just exporting its rock, by generating intellectual property and owning businesses all the way across the supply and/or value chain.

Professor Hugh White AO is Emeritus Professor of Strategic Studies in the Strategic and Defence Studies Centre at the Australian National University in Canberra.

Before joing ANU he was an intelligence analyst, a journalist, a senior ministerial and prime ministerial staffer, and a senior official in the Australian Defence Department, where from 1995 to 2000 he was Deputy Secretary for Strategy and Intelligence.

He was the principal author of Australia’s 2000 Defence White Paper. His recent publications include Without America: Australia’s future in the New Asia [2017], and How to defend Australia [2019].

Peter Jennings is the executive director of the Australian Strategic Policy Institute (ASPI) a position he has held since May 2012.

Peter has worked at senior levels in the Australian Public Service on defence and national security. Career highlights include being Deputy Secretary for Strategy in the Defence Department (2009-12); Chief of Staff to the Minister for Defence (1996-98) and Senior Adviser for Strategic Policy to the Prime Minister (2002-03).

Peter led the ‘External Expert Panel’ appointed by Government in early 2014 to advise Ministers and the Defence Department on the Defence White Paper, released in February 2016.

Peter studied at the London Business School in 2000–2001 as a Sloan Fellow and was awarded a Masters of Science (Management) with Distinction. He has a Master of Arts Degree in International Relations from the Australian National University (1987) and a BA (Honours) in History from the University of Tasmania (1980–1984). He has been a Fulbright Fellow at the Massachusetts Institute of Technology (1985). Peter taught politics and international relations at the University of New South Wales/ADFA (1987–1990).