Minister for Industry, Science and Technology

Australian manufacturing in a post-COVID world 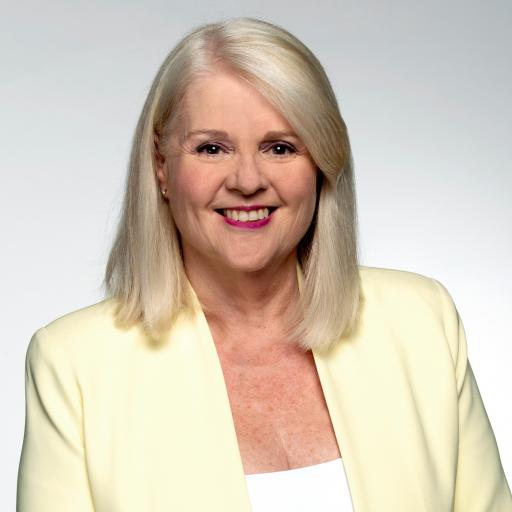 There’s been a renewed focus on Australian manufacturing during the COVID-19 pandemic, with local companies stepping up to expand or establish production of Personal Protective Equipment (PPE).

The pandemic has highlighted opportunities for Australian manufacturing and also exposed some gaps in our sovereign capability.

Minister Andrews will address the Press Club about what the pandemic has taught us and how the Morrison Government intends to further strengthen Australian industry and manufacturing so it can be at the forefront of the economic recovery on the other side.

After a career as a mechanical engineer and running her own industrial relations business, Karen Andrews was elected to parliament in 2010 as the Federal Member for McPherson on the Gold Coast.

Following the 2013 election, she took on a leadership position  as Chair of the House of Representatives Joint Standing Committee on Public Works – one of the oldest investigatory Committees of the Parliament, and a “watchdog” on Government building and works programs.

It’s this experience which saw her sworn in as Minister for Industry, Science and Technology in the Morrison Government Cabinet in August 2018. In doing so, she became the first ever female cabinet minister from Queensland.

Since then, Minister Andrews has done significant work to help Australian industry to flourish, including the establishment of the Manufacturing Modernisation Fund which is backing around 200 projects around Australia worth $215 million.

Minister Andrews has been leading the Government’s efforts to procure personal protective equipment (PPE) during the COVID-19 pandemic and has helped expand and establish domestic production lines.

She has been a key driver of Women in STEM initiatives and has guided the Australian Space Agency through its highly successful first two years, as it works to a goal of tripling the size of the sector to $12 billion and creating 20,000 new jobs by 2030.

Minister Andrews is positioning Australian industry to thrive, in turn growing the economy and creating new jobs. She’s also leading discussion around technology, so Australia can embrace the economic potential of things like artificial intelligence and cyber security. 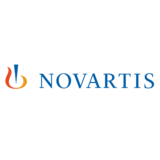