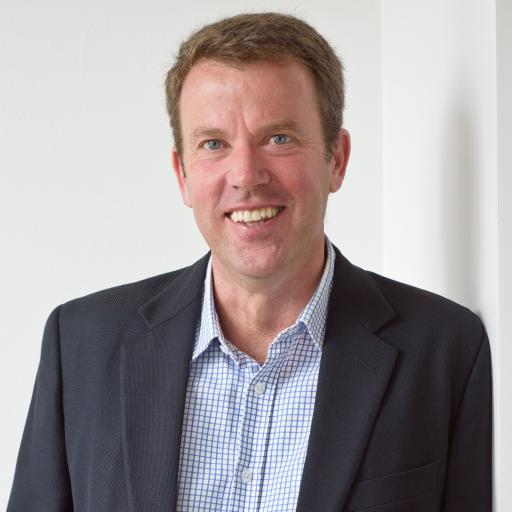 Universities will play a crucial role in producing the job-ready graduates that Australia will need to drive its post COVID-19 recovery. Our universities’ response to the Government’s challenge to roll out short courses demonstrated they can be innovative and flexible in skilling and re-reskilling Australians. We will need to harness that innovation as Australia reshapes the higher education architecture with a greater focus on domestic students — specifically regional and Indigenous Australians — and a greater alignment with industry needs.

Dan Tehan is the Member for Wannon in Victoria. He is Minister for Education and was sworn in on 28 August 2018.

Prior to entering Parliament, Mr Tehan worked in agriculture in Australia and overseas. He has worked in the Department of Foreign Affairs and Trade where he held various roles, including as a diplomat at the Australian Embassy in Mexico. Mr Tehan worked at senior levels of the Australian Government, including as a Senior Adviser to the Deputy Prime Minister and Chief of Staff to the Minister for Small Business and Tourism. He also worked as the Director of Trade Policy and International Affairs at the Australian Chamber of Commerce and Industry and as Deputy State Director for the Victorian Liberal Party.

Mr Tehan has Masters Degrees in International Relations and Foreign Affairs and Trade.

Mr Tehan is married and lives in Hamilton. He is a passionate supporter of the Richmond Football Club and enjoys spending time outdoors with his family.