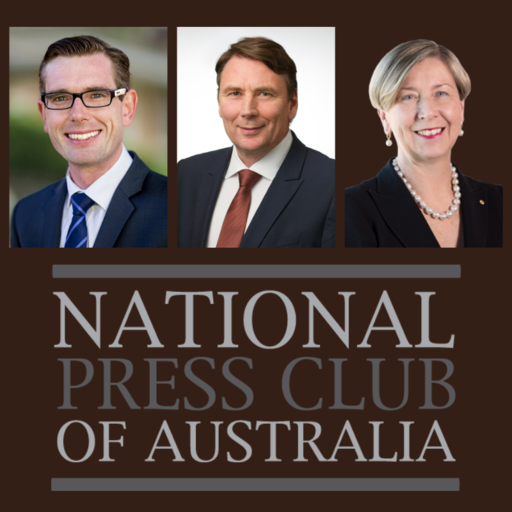 In 2019, the NSW Treasurer commissioned an independent Review into how state governments, at a time of great change, could sustainably fund and deliver the frontline services and infrastructure that citizens expect. Summer’s bushfires and the COVID-19 pandemic have since amplified the need to reform the federation and build a simpler, more efficient and resilient tax system to restore economic growth and rebuild for the future. Over the past year, the Review has analysed the opportunities for reform, consulting nationally to develop a clear if challenging roadmap for refreshing our 119-year-old Federation.

Its 15 recommendations, which range from broadening the tax base to reviewing and rationalising the large number of Commonwealth-state agreements, align well with the task set by Scott Morrison for the new National Federation Reform Council to “change the way the Commonwealth and states and territories effectively and productively work together to address new areas of reform”.

Hon. Dominic Perrottet MP
The Hon. Dominic Perrottet MP (pronounced Perrotay) is the Member for Epping in the NSW Legislative Assembly. Dominic was first appointed Treasurer in the NSW Government in January 2017, having previously served as Minister for Finance and Services from April 2014, and then Minister for Finance, Services and Property from April 2015.

David Thodey AO
Prominent Australian businessman with extensive Chairmanship experience including as the current Chair of the CSIRO. Mr Thodey is a former CEO of Telstra and also chaired the panel leading the Independent Review of the Australian Public Service.

Jane Halton AO PSM
Experienced Commonwealth public servant with nearly 15 years as Secretary, including for the Department of Health and the Department of Finance. Ms Halton has served on a wide range of Government and business boards both in Australia and overseas.