Connecting and Uniting All Australians 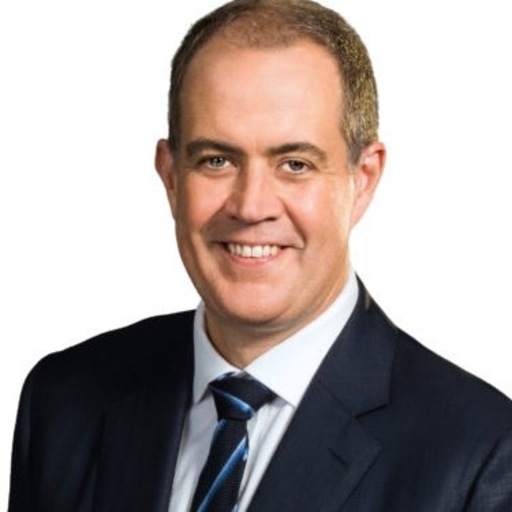 The ABC Managing Director David Anderson will outline the ABC Five-Year Plan, the strategy to ensure the ABC is more relevant to more communities, building on generations of trust to continue uniting Australians everywhere.

David Anderson was appointed as the ABC’s Managing Director in May 2019 for a five year term.

David has enjoyed a successful career in the broadcast television and media industry for nearly 30 years, with a long history as television executive and a strong track record in television production and commissioning successful programs across all genres.

Prior to his tenure as Director Television, David was the Director of the ABC’s Digital Network and Strategy & Planning divisions.  in his capacity as Director of Strategy & Planning, David worked to refocus expenditure in the organisation towards audience-focused content, products and services; and as Director of Digital Network, David was afforded the opportunity to lead the organisation’s digital transformation by looking at ways to engage new audiences online and creating a personalised and connected online network.

David also maintains positions on both Screenrights and Freeview Boards.