Jobs and fairness: A plan for Australia 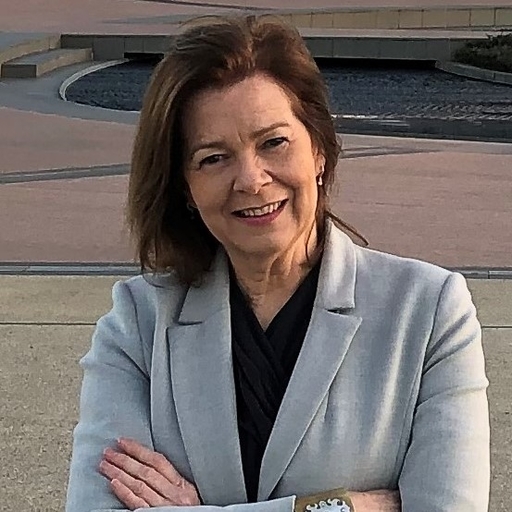 Michele is the President of the Australian Council of Trade Unions. She began her working life as a waitress, went on to work in the community sector with homeless young people and to then work in the clothing industry.

Before being elected as ACTU President in 2018, Michele represented workers in the textile, clothing and footwear industry as an organiser and then Branch and National Secretary of the TCFUA (Textile Clothing and Footwear Union of Australia). She represented her union Nationally and Internationally and led campaigns to win world leading rights for workers throughout clothing supply chains. A model of supply chain accountability for workers which increased pay and conditions for some of Australia’s most exploited workers.

Following the amalgamation of the TCFUA and the CFMEU Michele was CFMEU Vice President.

There are only 3 tickets left for this event. If you would like more tickets than this, you will be able to placed onto the waiting list in order to claim any tickets that may become available in the future.