Get Australia Growing: Recovery starts in the bush 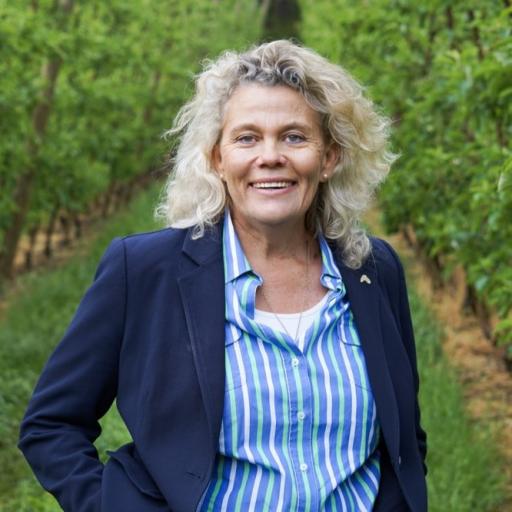 The National Farmers’ Federation has a vision for the farm sector to supercharge Australia’s accelerated COVID-19 recovery.

NFF’s Get Australia Growing plan charts priorities that are well understood, achievable and will genuinely stimulate new farm activity and employment and revitalise regional towns and cities. Each dollar earned on-farm is worth more than $2 to the broader economy. Put simply: when farmers do well, Australia does well. In her address to the National Press Club, NFF President Fiona Simson will explain why the road to recovery starts in the bush.

Fiona is a strong supporter of Australian agriculture and has been leading the way for future generations of farmers through her active agricultural advocacy roles. Fiona farms with her family in the Liverpool Plains, New South Wales, where they run a mixed farming enterprise including broadacre farming and breeding commercial poll Hereford cattle. After a career in local government and leadership of the NSW Farmers’ Federation, Fiona was elected President of the National Farmers' Federation (NFF) in November 2016. Passionate about the power of a unified voice for agriculture, Fiona believes in its role in a strong and vibrant future for regional Australia. Fiona is also the Deputy Chair of NRMA and Board Member of Australian Made Campaign Limited.

There are only 7 tickets left for this event. If you would like more tickets than this, you will be able to placed onto the waiting list in order to claim any tickets that may become available in the future.