Minister for Communications, Cyber Safety and the Arts

NBN – Connecting the Nation and the road ahead 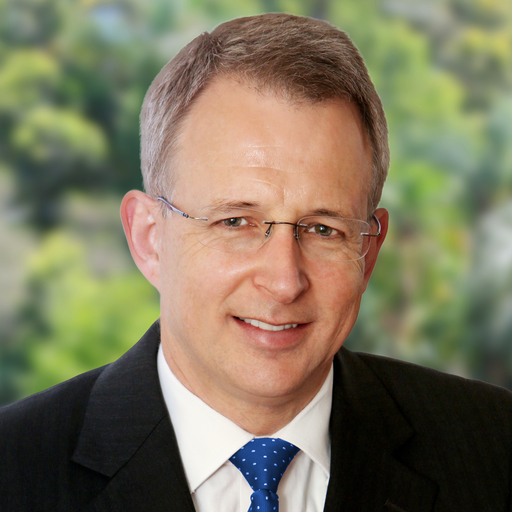 A near-ubiquitous National Broadband Network supported the nation in our hour of need when earlier this year millions of Australians suddenly found themselves working and studying from home.

While no one could have predicted the COVID-19 pandemic, the crisis has underscored the importance of universal broadband access and the decision taken by the Coalition Government to prioritise the speed of network deployment through the multi-technology mix (MTM). The pandemic has also permanently changed the way families, businesses and their employees use and rely on the internet.

In his second address to the National Press Club, Minister for Communications, Cyber Safety and the Arts, the Hon Paul Fletcher MP, will outline how the NBN will play a pivotal role in lifting Australia’s digital capability, boosting productivity and continuing to underpin Australia’s economic recovery as we emerge from the COVID-19 crisis.

Paul Fletcher MP is the Minister for Communications, Cyber Safety and the Arts in the Morrison Government.

Before entering Parliament, Paul was Director, Corporate and Regulatory Affairs, at Optus for eight years; established a consulting firm serving the communications sector; and in 2009 his book about broadband, Wired Brown Land was published by UNSW Press.

Earlier in his career Paul was Chief of Staff to the Minister for Communications in the Howard Government, Senator Richard Alston.

He has dual first class honours degrees in law and economics from The University of Sydney and an MBA from Columbia University in New York where he was a Fulbright Scholar.

Paul has been a member of the Liberal Party since he was 16 and was active in student politics at Sydney University. He was a champion university debater, twice reaching the finals of the World Universities Debating Championship.