Chair of the Australian Competition and Consumer Commission (ACCC)

Tackling market power in the Covid-19 era and beyond 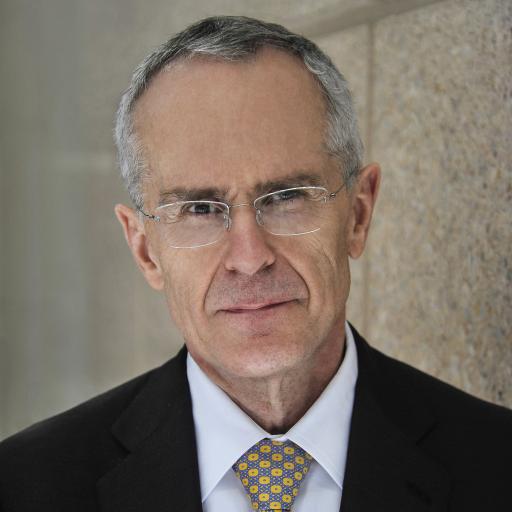 Consumers lose out and our economy suffers when companies hold too much market power, whether they be global digital giants or companies in energy, banking, transport, telecommunications or agriculture. How should Australia address the concentration of market power in its economy, during the Covid-19 era and beyond? ACCC Chair Rod Sims will outline how Australia’s future economic success depends on recognising and acting on this issue, including in the coming battleground of consumer data.

Rod has extensive business and public sector experience.  Immediately prior to his appointment to the ACCC he was, for example, the Chairman of the Independent Pricing and Regulatory Tribunal of New South Wales, Commissioner on the National Competition Council and was also a Director of Port Jackson’s Partners Limited where he advised the CEOs and Boards of some of Australia’s top 50 companies on commercial corporate strategy over many years.

During the late 1980s and early 1990s, Rod worked as the Deputy Secretary in the Commonwealth Department of Prime Minister and Cabinet responsible for economic, infrastructure and social policy and the Cabinet Office. He also worked as Deputy Secretary in the Department of Transport and Communications. From 1988 – 90 he was the Economic Adviser to Australia’s Prime Minister.

Rod Sims holds a first class honours degree in Commerce from the University of Melbourne and a Master of Economics from the Australian National University.