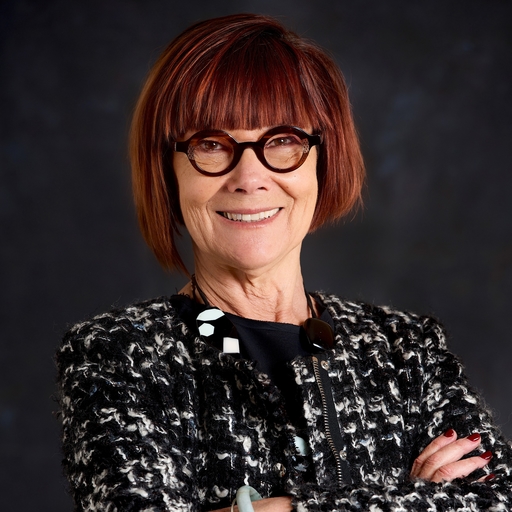 The dismissal of Prime Minister Gough Whitlam by the Governor-General, Sir John Kerr, on 11 November 1975, remains one of the most controversial episodes in Australian political history. Kerr’s unprecedented use of the reserve powers to dismiss an elected government, which retained the confidence of the House of Representatives at all times, is as contentious today as it was forty-five years ago.

In recent years the history of the dismissal has been transformed through a series of revelations, many of them from Kerr’s papers in the National Archives, of which the role of the High Court justice Sir Anthony Mason was the most significant. Yet one critical file in Kerr’s papers, his correspondence with the Queen at the time of the dismissal, remained closed and under the Queen’s embargo, potentially indefinitely, until July this year.

In 2016 Professor Jenny Hocking initiated legal action in the Federal Court against the National Archives of Australia, seeking the release of these ‘Palace letters’. The High Court’s landmark 6:1 decision in her favour in May 2020, that the letters were not ‘personal’ as Archives had contended, resulted in their release in full and unredacted. The High Court’s decision ended decades of royal secrecy over a key aspect of the dismissal, just what the Queen knew prior to Kerr’s decision to dismiss the Whitlam government.

Professor Jenny Hocking will speak about her four-year legal battle to secure the release of these historic Palace letters, what the letters reveal, and their impact on the history of the dismissal.

Emeritus Professor Jenny Hocking is an award-winning biographer, Emeritus Professor at Monash University and the inaugural Distinguished Whitlam Fellow with the Whitlam Institute at Western Sydney University. She is a Fellow of the Academy of Social Sciences in Australia and the author of several biographies. Her two-volume biography of former Australian Prime Minister, Gough Whitlam - Gough Whitlam: His Time and Gough Whitlam: A Moment in History – was awarded the Fellowship of Australian Writers Barbara Ramsden Award and shortlisted for several major literary awards including the National Biography Award, The Age Book of the Year, the Magarey Medal for Biography, and the Prime Minister’s Awards for Literature.

Professor Hocking’s book The Dismissal Dossier: Everything you Were Never Meant to Know about November 1975 – the Palace Connection was published in 2017. Her latest book is The Palace Letters will be published by Scribe Publications in November 2020.