No time like the present to protect our human rights 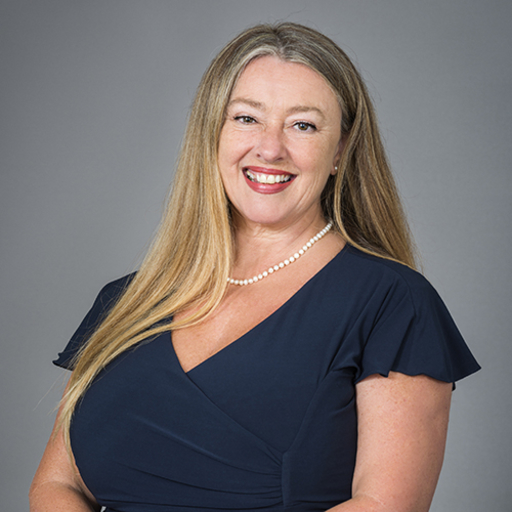 At a time of global power shifts, increasingly fragmented and insular national politics, and events characterised as ‘profound’ blows to fundamental freedoms being played out across the globe, the Law Council believes NOW is the time to consider a renewed commitment to the fundamental and universal norms of human rights.

As the only Western democracy without some form of a charter of rights at the national level, Law Council President Pauline Wright will be joined at the podium by Stephen Keim QC, active member of the Law Council’s Human Rights committee and former barrister for  Mohamed Haneef  and more recently appeared for Love V Thoms, to launch a refreshed Human Rights Act policy, and call on Government to implement a Federal Human Rights Charter.

Pauline Wright is the President of the Law Council of Australia. She is a partner/principal of PJ Donnellan & Co Solicitors on the NSW Central Coast and is an accredited specialist in Environmental Planning & Development Law.

She was President of the NSW Council for Civil Liberties in 2018 to 2019, only the second woman to be elected to that role. Pauline was President of the Law Society of NSW in 2017 after serving on the Council of the Law Society for many years, where she served as the long-term chair of the Environmental Planning & Development and Criminal Law committees.

Pauline was the President of the Urban Development Institute of Australia Central Coast Chapter from 2010 until 2016. She was appointed as a director of the Law Council of Australia in 2016, having sat on a number of key committees including National Criminal Law, Access to Justice and Equal Opportunity in the Law. She is a past Vice President of NSW Women Lawyers and Executive member of NSW Young Lawyers. Pauline is a former Board member of Legal Aid NSW and continues to serve on Legal Aid’s Human Rights and Monitoring committees. 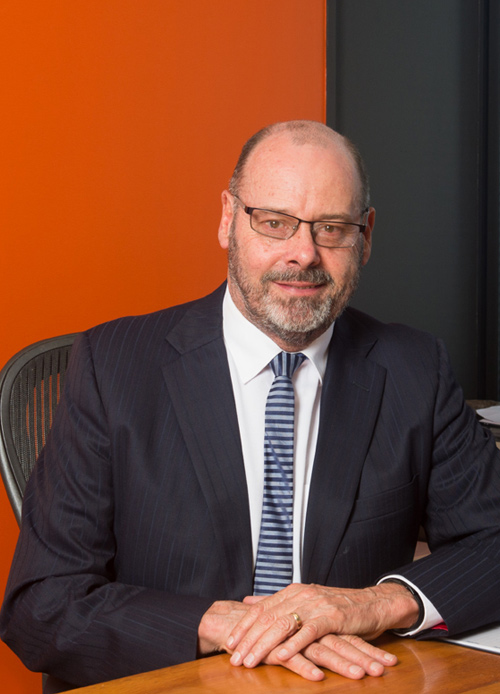 Stephen was called to the Bar in July 1985 and took silk in 2004. Stephen holds a Bachelor of Laws (Hons.) and a Bachelor of Arts from the University of Queensland. Stephen was a founding member of Higgins Chambers and is currently head of chambers.

Stephen has a broad practice and has worked in most areas of law. He has appeared in a broad range of courts and tribunals including the High Court. Stephen specialises in administrative law, criminal law, planning and environmental law and appeals.

Before being called to the Bar, Stephen was a partner at O’Mara, Patterson and Perrier.

Stephen is a former member of the Queensland Anti-Discrimination Tribunal and the Queensland Land Court. He was formerly president of Caxton Legal Service; Australian Lawyers for Human Rights; and the Legal Aid Commission (Queensland).

Stephen has contributed articles to a number of publications including Independent Australia, New Matilda and Justinian. He is also the book reviews editor of Hearsay, the emagazine of the Bar Association of Queensland. A number of his pieces are collected at https://independent.academia.edu/StephenKeim.