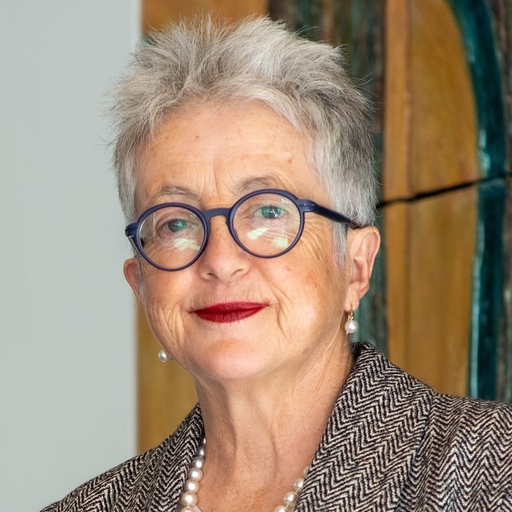 Every year, more than 26,000 babies are born premature and the health outcomes for those infants are worse in rural and regional areas. On World Prematurity Day, Australia’s National Rural Health Commissioner, Professor Ruth Stewart will discuss how rates of prematurity in more remote areas could be reduced. With more than 30 years of work as a rural generalist doctor and obstetrician, Professor Stewart will consider how rural and remote women and babies can access the care they need and outline her vision for how the health system can enhance medical services in the bush.

Adjunct Professor Ruth Stewart was appointed as the second National Rural Health Commissioner for Australia in July 2020. She brings to this role nearly 30 years of work as a Rural Generalist doctor with the advanced skills of a GP obstetrician. Ruth and her husband Anthony Brown now live and work on Thursday Island in the Torres Strait.

For 22 years Ruth and Anthony were General Practitioners in private practice in Camperdown in south west Victoria where they had Visiting Medical Officer status in the local public hospital. In 2008 Ruth was employed as the inaugural Director of Clinical Training Rural with the then new medical school of Deakin University. Her role was to establish the rural program. She created a network of 12 growing to 18 Longitudinal Integrated Clerkship placements for third year medical students from Deakin University to spend the whole of their core clinical year in rural practice.

In 2012, Ruth moved to north Queensland to become an Associate Professor of Rural Medicine, Director Rural Clinical Training with James Cook University. In this role she oversaw the doubling of rural clinical placements for the medical school and worked clinically as a Senior Medical Officer at Mareeba Hospital. Ruth is the immediate Past President of the Australian College of Rural and Remote Medicine and was on the College’s board from 2002-2020 in various roles. She was on the board of the Torres and Cape Hospital and Health Service for 6 years, the Cape York Hospital Board for two years and has been on the board of several Regional Training Providers/Organisations for General Practice Training, on the board of the Rural Doctors Association of Australia for two years and the Tropical Australian Academic Health Centre board. For three years.  She has held a number of representative and medico political roles including on the Distribution Advisory Group, and the Health Innovation Advisory Committee for the National Health and Medical Research Authority. 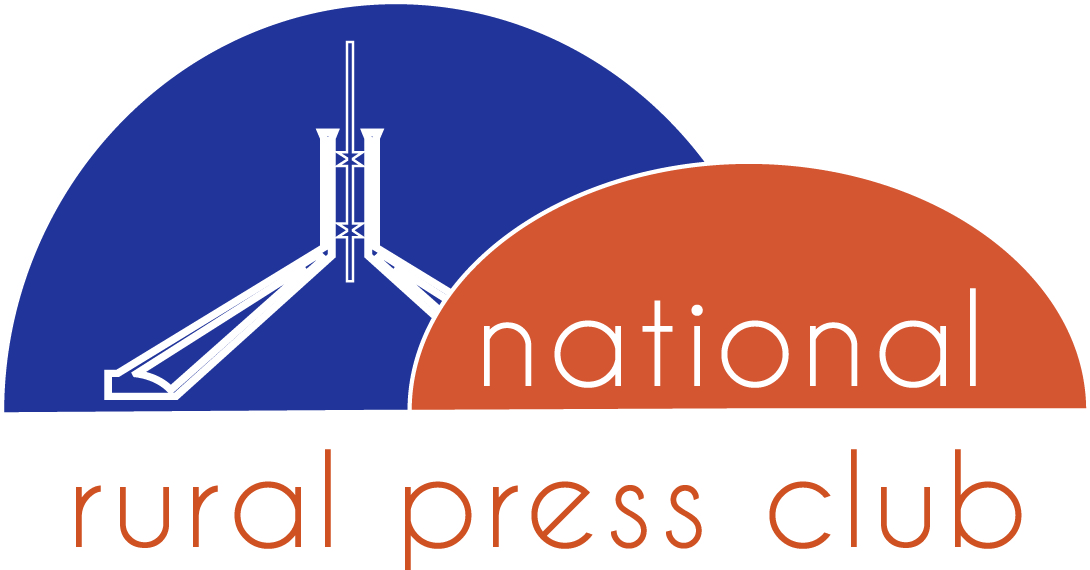