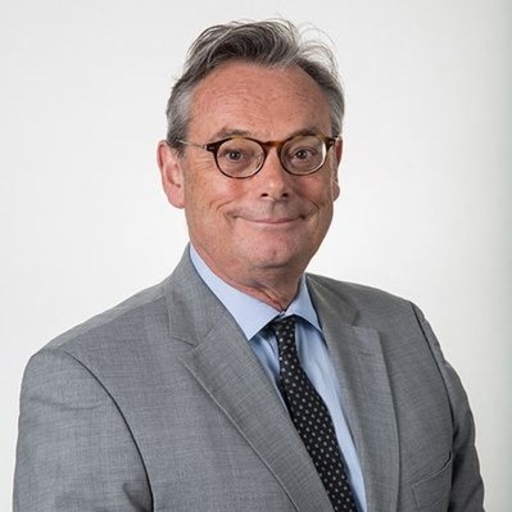 Disruption has blown the old world apart. The rise of China, Trump's America First policies, division within Europe and successful defiance by authoritarian states are affecting the shape of the emerging new order.

Australia will need to engage heightened levels of diplomacy to forge relations with countries of opposing principles. It will need to be agile in pursuing a realistic foreign policy agenda. China's Grand Strategy and Australia's Future in the New Global Order contains answers for how Australia must position itself for this possibly dystopian future. 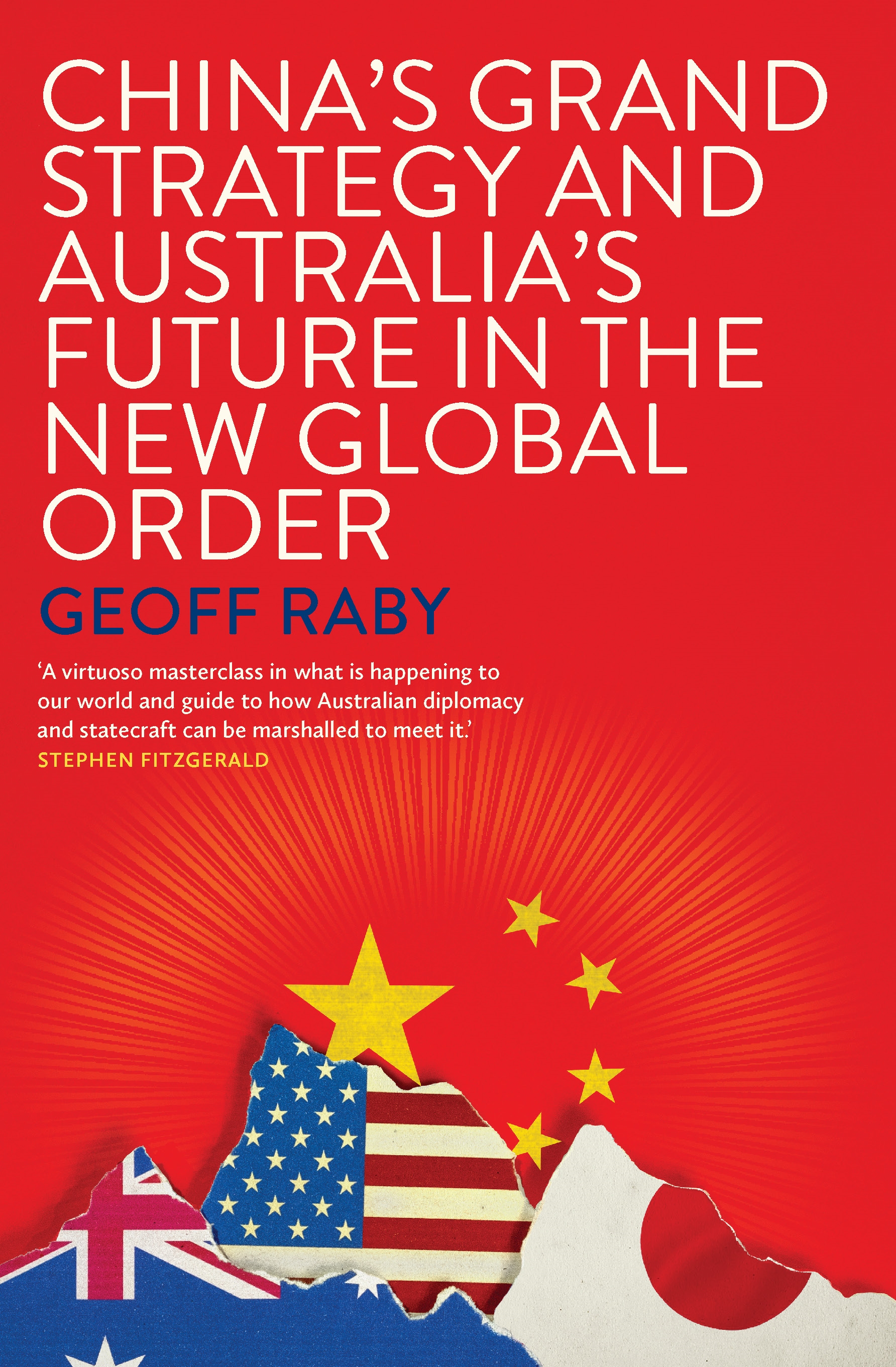