GOVERNOR OF THE RESERVE BANK OF AUSTRALIA 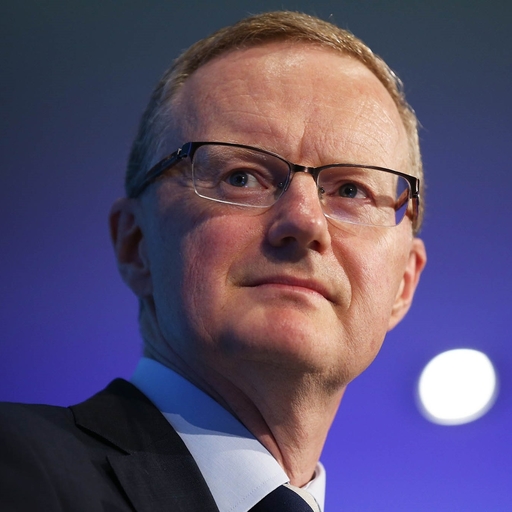 Philip Lowe is Governor of the Reserve Bank of Australia.

This is a MEMBER ONLY event.