From partnership to prosperity 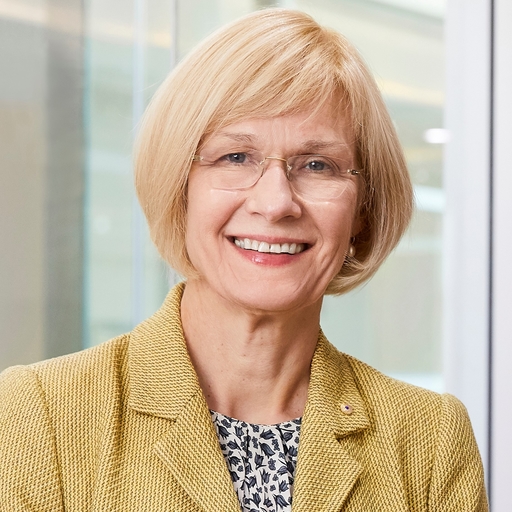 She is a Fellow and past President of the Academy of Social Sciences in Australia, and past Deputy Chair of the Board of Universities Australia.

In 2015, Professor Terry was made an Officer in the General Division of the Order of Australia for distinguished service to education in the tertiary sector.