Deputy Leader of the Opposition and Shadow Minister for National Reconstruction, Employment, Skills and Small Business

Why we need to celebrate science… 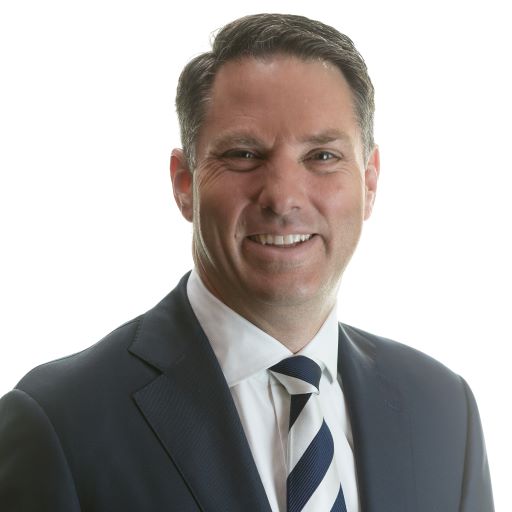 Richard lives in Geelong with his wife Rachel and has four children, Sam, Isabella, Harvey and Georgia, and two dogs, Ablett and Alfie. He is a passionate Cats supporter.