Shadow Minister for the NDIS

The future of the National Disability Insurance Scheme 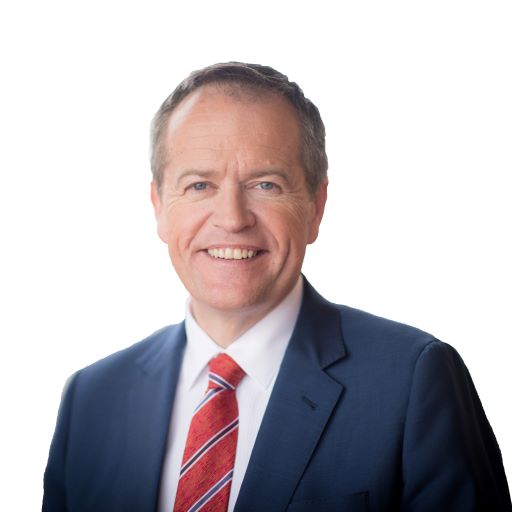 Mr Shorten joined the ALP at 17 and the Australian Workers’ Union as an organiser in 1994, he has been secretary of the Victorian branch and AWU National Secretary. He is credited with reforming and reviving the AWU, and while there led the fight against WorkChoices.

His public profile was raised during the Beaconsfield Mine collapse in Tasmania 2006 where he acted as a union advocate for the workers at the mine and their families.

As Parliamentary Secretary for Disabilities and Children’s Services he was the key architect of the NDIS.

He was elected as the Member for Maribyrnong in 2007 and has held the seat ever since.

He lives there with wife Chloe, their three children and two bulldogs.