LAUNCH OF THE 2020 CHINA STORY YEARBOOK 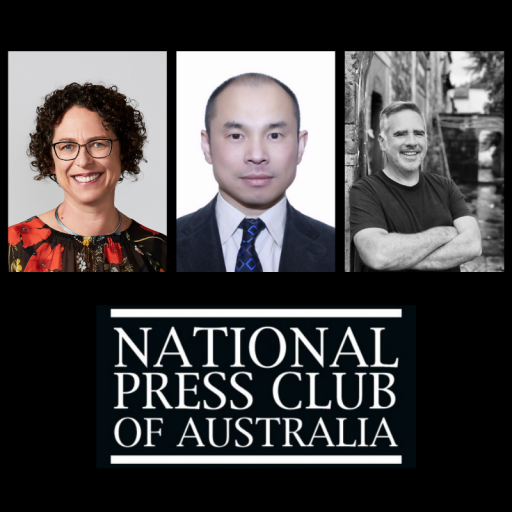 Professor Jane Golley is the co-editor of the China Story Yearbook series. She will launch the 2020 edition which is appropriately entitled  China Story Yearbook 2020: Crisis.
Professor Golley will be joined on stage by Wang Xining, Deputy Head of Mission, Minister at the Embassy of the People's Republic of China, and Michael Smith, China correspondent for the Australian Financial Review, who has reported on China for over 20 years.

"The year 2020 was marked by a series of rolling crises. The Australian wildfires at the start of the year were a catastrophic sign of the global climate crisis. Xi Jinping’s announcement in September that the People’s Republic of China would become carbon neutral by 2060 could help alleviate the crisis, but China has to fix its coal problem first. The big story was, of course, the global COVID-19 pandemic. Appearing to originate in a Wuhan wet market, by year’s end the pandemic had claimed nearly two million lives worldwide, put whole countries into lockdown and sent economies around the world tumbling into recession. China itself successfully suppressed the disease at home and recorded positive economic growth for the year – proving, at least according to the Chinese Communist Party, the ‘superiority of the socialist system’. Not everyone was convinced, with persistent questions about the CCP’s initial coverup of the outbreak, and how the lack of transparency helped it become a pandemic in the first place.

The China Story Yearbook 2020: Crisis surveys the multiple crises of the year of the Metal Rat, including the catastrophic mid-year floods that sparked fears about the stability of the Three Gorges Dam. It looks at how Chinese women fared through the pandemic, from the rise in domestic violence to portraits of female sacrifice on the medical front line to the trolling of a famous dancer for being childless. It also examines the downward-spiralling Sino-Australian relationship, the difficult ‘co-morbidities’ of China’s relations with the US, the end of ‘One Country, Two Systems’ in Hong Kong, the simmering border conflict with India and the rise of pandemic-related anti-Chinese racism. The Yearbook also explores the responses to crisis of, among others, Daoists, Buddhists, and humourists – because when all else fails, there’s always philosophy, prayer and laughter."

If you have any interest in the China and Australia bilateral relationship   – this is the essential insiders' event and viewing.

This event will be moderated by the President of the National Press Club, Laura Tingle. Attendees of the address will receive a copy of China Story Yearbook 2020: Crisis, courtesy of the Australian Centre for China in the World and ANU Press. 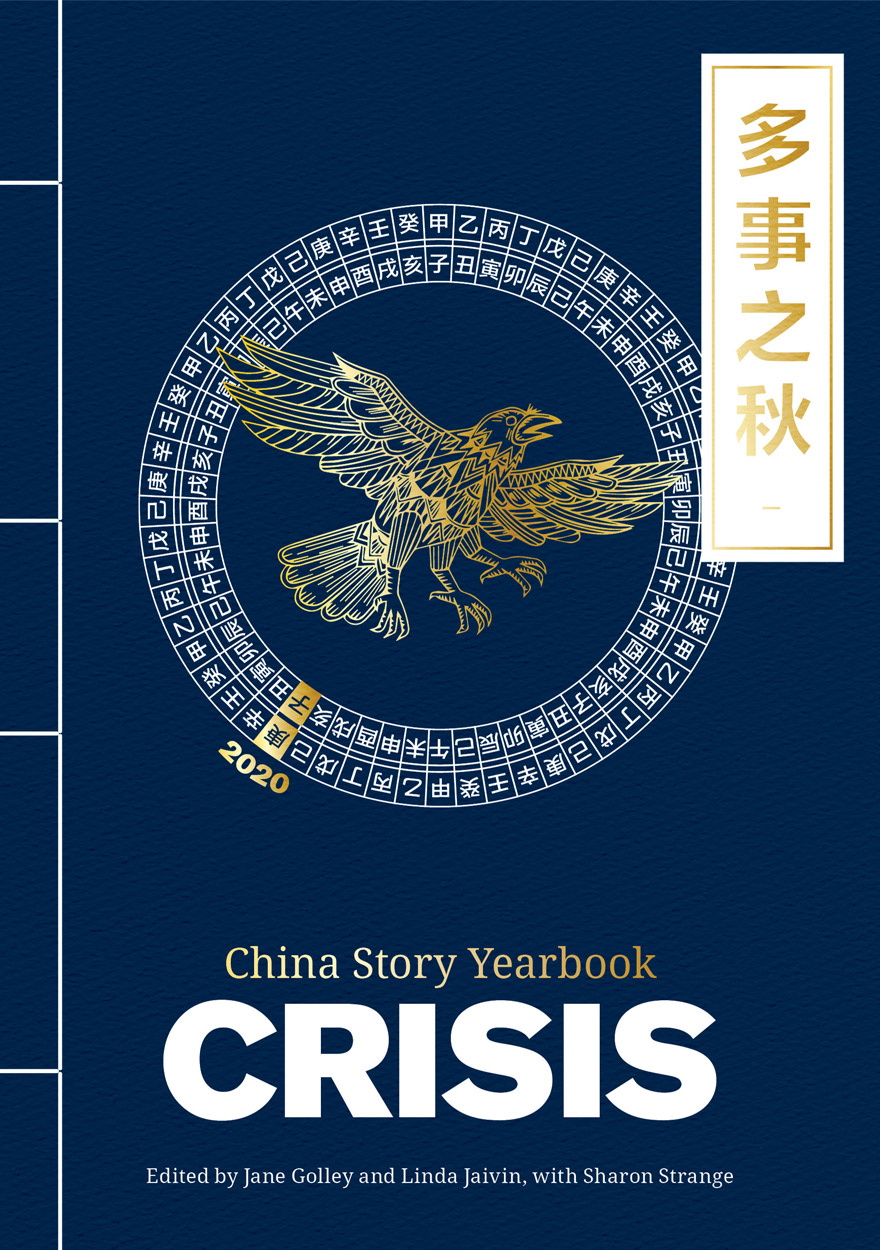 Professor Jane Golley is an economist and Director of the Australian Centre on China in the World (CIW) at The Australian National University (ANU). Her research over several decades has covered a wide range of Chinese transition and development issues, including industrial agglomeration and regional policy; demographic change and economic growth; rural-urban and gender inequalities in education and income; and the geoeconomics of the Belt and Road Initiative and the university sector. Jane is actively engaged in public policy and media debate regarding the Australia-China relationship. She is the President of the Chinese Studies Association of Australia, and co-editor of the China Story Yearbook series, including Power (2019), China Dreams (2020) and Crisis (2021).

Wang Xining is the Deputy Head of Mission/Minister at the Embassy of the People's Republic of China in Australia. His 2020 address to the National Press Club was highly anticipated, and keenly watched by government, academia, business, and media.

Michael Smith has been covering China for over 20 years and is currently the China correspondent for the Australian Financial Review. He lived and reported from China for three years up until September 2020, when the Morrison government evacuated the last journalists working for Australian media outlets from the country. His first book, The Last Correspondent: Dispatches from the frontline of Xi's new China, will be released by Ultimo Press on April 26. 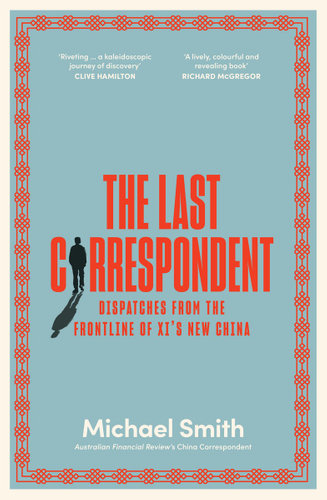