The Hon Josh Frydenberg - SOLD OUT 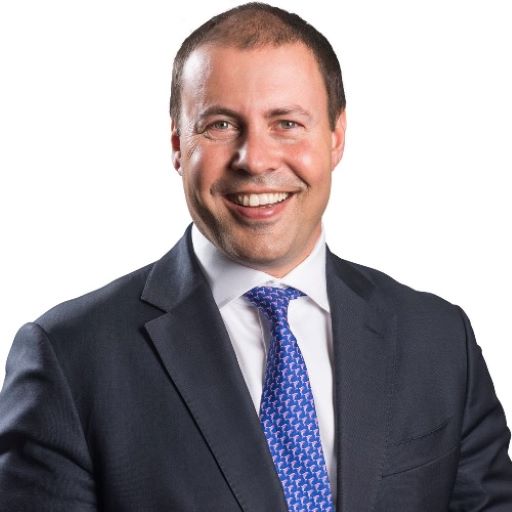 This event is SOLD OUT.

This Address will take place in the Great Hall at Parliament House.

Josh Frydenberg was elected to the Australian Parliament in 2010 as the Member for Kooyong. He is the seventh person since Federation to hold this seat.

During his first term in parliament, Josh was appointed a member of the Joint Committee of Public Accounts and Audit and the Joint Select Committee on Gambling Reform. He was a co-deputy chair of the Coalition’s Productivity Priorities Working Group, and a member of a committee established by Tony Abbott to advise him on the re-establishment of the Australian Building and Construction Commission (ABCC). In September 2013, Prime Minister Tony Abbott appointed Josh to the government’s front bench as the Parliamentary Secretary to the Prime Minister, with specific responsibility for implementing the Coalition’s deregulation agenda. In December 2014, Josh was appointed to the ministry as Assistant Treasurer. In September 2015, Prime Minister Malcolm Turnbull appointed Josh to the Ministry as Minister for Resources, Energy and Northern Australia.

In July 2016 Josh was appointed as Minister for the Environment and Energy. In August 2018, Josh was elected Deputy Leader of the Liberal Party and appointed Treasurer of Australia by Prime Minister, Scott Morrison.