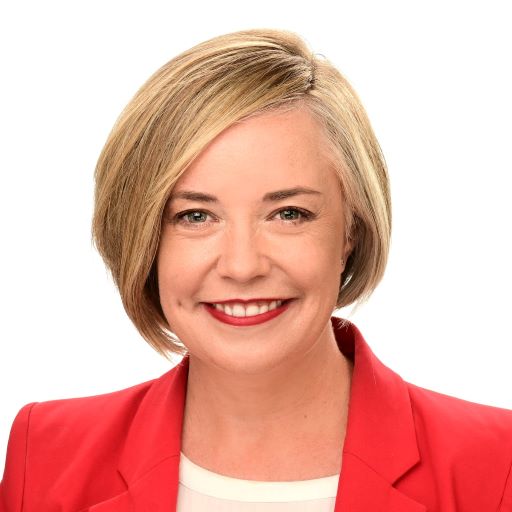 COVID has sharpened the public focus on local more than ever before. As federal government stimulus grows, and the young continue to be asked to sacrifice their freedom and future wealth, inequality grows. As we are moved to increase economic and social distance between nations, states and even local government areas, and as Australia increasingly pulls up the draw bridge, what does this increasing localisation mean for Australia’s future?

These shocks to our system have laid bare the limitations of our national government but revealed the adaptability, innovation and resilience which characterizes local communities and local governments.

COVID has shown itself to be more than just a temporary break from business as usual. This is no ordinary recession, and so there is no reason to expect an ordinary recovery. What more can local governments continue to chart to drive a locally led recovery forward? With more support, local governments have the capacity to grow to support community and national self-sufficiency, sustainability and localism to combat these global forces.

Clr Linda Scott is currently serving as a Councillor on the City of Sydney Council, formerly serving as Deputy Lord Mayor. She entered local government in 2012, winning election to the City of Sydney Council as a Labor-endorsed candidate following NSW Labor’s first community preselection, where over 4,000 residents voted to select her as Labor’s Lord Mayoral candidate. She was successfully re-elected in 2016.

She also sets the national agenda as President of the Australian Local Government Association. During her term as ALGA President, Cr Scott has sought to ensure local government is included on the National Cabinet and championed local government’s capacity to create better, more harmonious employment opportunities and places for the public good.

She get results, successfully advocating for increased City action on climate change and doubling NSW library funding for all councils. She has successfully advocated for new City early education and care centres, new affordable housing investment, and increased support for those experiencing homelessness. She has also successfully moved for the use of historical and indigenous languages in City parks, new skate ramps, and spearheaded City action to fight racism and support refugees.

Linda is passionate about acting on climate change, creating quality employment and affordable housing opportunities, and reducing inequality and disadvantage.

Linda lives with her husband and two children in Newtown, Sydney. She enjoys bushwalking, swimming and live music.