MINISTER FOR THE ENVIRONMENT 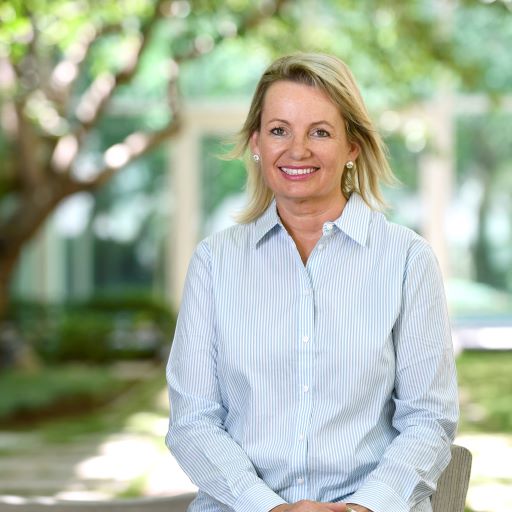 As Minister for the Environment, Sussan Ley now has one of the more polarising portfolios in the Morrison Government.

She is overseeing a transformation of our environmental legislation, of the nation’s recycling and waste capability, investments in Ocean Leadership, Blue Carbon and Threatened Species protection.

It is a portfolio in which passions and opinions run high, and her insights to our environment of the future will be invaluable to all Australians.

Sussan Ley is well qualified for this challenging role with the experiences of an electorate steeped in the politics of water, an abiding interest in middle eastern politics, and having been at the centre of national debates about live sheep exports.

Born in Nigeria to British parents, Sussan Ley is a former stock mustering pilot,  air traffic controller, shearer’s cook and farmer- as well as being one of the most senior and most experienced female voices in the Morrison Government and the House of Representatives.

Starting university around the time of her first child’s first birthday, Minister Ley would acquire a Bachelor of Economics, followed by a Master of Taxation Law and then a Master of Accounting – not to mention two more children – all while working full time in a farming partnership.

It is not surprising, given that background, that Minister Ley has some strong views on the importance of opportunities for women in education and the work force, and particularly in relation to women living in regional communities.

She would put her degrees to work in the Australian Taxation Office in Albury, becoming a Director of Technical Training before winning the seat of Farrer vacated by the retiring Tim Fischer in 2001.

As Minister for Health, she oversaw landmark decisions that would lead to $1 billion being invested in successfully addressing the scourge of Hepatitis C, an achievement that, even in these times of COVID-19, remains a turning point in the health of Australians.

As Minister for Sport she championed the rights of female athletes, in particular to increase female participation and she helped ensure elite female athletes were not seated at the back of the plane while their male counterparts travelled up the front!