His Excellency, Ambassador of Japan to Australia 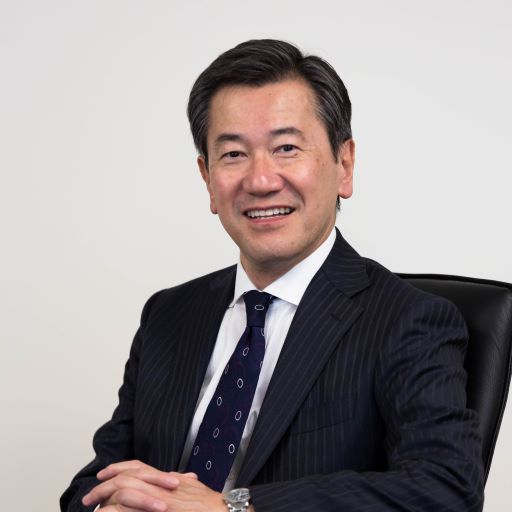 For decades, Australia has served as a reliable supplier of agricultural products, raw material and energy, while Japan has made a long-term commitment to Australia through technology transfer and job creation. Japanese investment is significantly increasing, and is on par with British investment, behind only that from the US.

Japan and Australia are natural partners, sharing basic values of democracy, a market economy, respect for human rights and the rule of law, as well as strategic interests in maintaining a free and open Indo-Pacific region.

This mutual trust is a great asset to both countries and their people. However, are they really aware of the full potential of their bilateral relationship? There must be more the two countries can still do together.

Ambassador Yamagami’s NPC address will include an overview of the current situation and future prospects of Japan-Australia relations; a relationship which is in an excellent state, but at the same time has seemingly taken each other for granted.

His Excellency YAMAGAMI Shingo is the Ambassador of Japan to Australia following his appointment in December 2020. 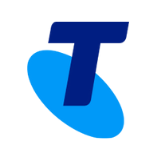