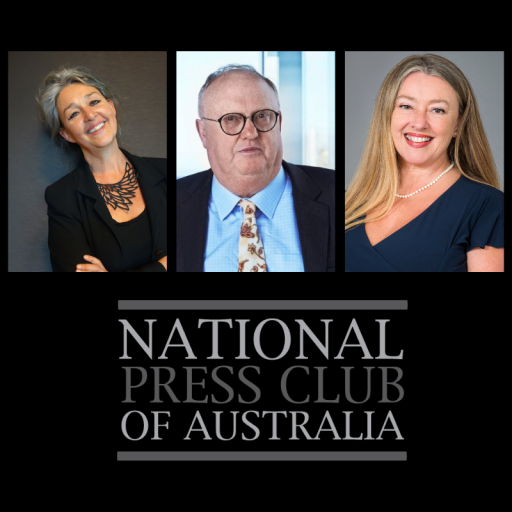 Serena Lillywhite is the Chief Executive Officer at Transparency International Australia – an international organisation tasked with tackling bribery, corruption and money laundering. In recent years, Serena has been focused on establishing a national anti-corruption and integrity commission in Australia and shining a light on the illegal practices, unfair laws and undue influence that weaken our democracy. Serena has had a 25-year career in responsible business conduct. She is well known for her work on the social dimensions of international business, particularly corruption and human rights. This has included work in the financial services sector, mining and the garment and apparel sectors, and support to communities and civil society to secure their rights. Serena has spent many years working with the OECD and the UN to strengthen corporate accountability mechanisms and performance standards. Serena holds a Masters in International Business from The University of Melbourne, and has authored several corporate accountability publications. She has lived and worked in China and Cambodia, among other countries, and has also had an extensive career in the education sector – including as the Director of the RMIT campus in Wuhan.

Geoffrey Watson specializes in product liability, professional negligence, general insurance and appeals. He has a national practice, appearing in the High Court, the Federal Court and the Supreme Courts of each of the States and Territories.  His clients have included the Australian, British, American, New Zealand and Fijian governments; the NSW and other State governments; many State and federal government agencies; all major insurers; and the major mining, industrial and banking houses.

Mr Watson has appeared as counsel assisting in several large scale public inquiries, investigating allegations of corruption amongst NSW politicians and police misconduct and corruption.  He is a director of The Center for Public Integrity, and has acted as an adviser to federal, State and Territory politicians on integrity and corruption issues. Mr Watson is active in pro bono work for asylum seekers, especially for the children on Nauru. Mr Watson has been recognized as Preeminent in the 2019 Doyles Guide for Leading Insurance Law Senior Counsel. In addition to his professional commitments, Mr Watson pursues an interest in academic work.  He writes and lectures on the subjects of tort law, insurance, anti-corruption law, and legal history. He is an Adjunct Professor at the University of Notre Dame.

Pauline is President of the NSW Council for Civil Liberties, only the second woman to have held that role. She is the immediate past President of the Law Council of Australia and is a past President of the Law Society of NSW. Pauline is an accredited specialist in Environmental Planning & Development Law and partner of environmental and planning law firm, PJ Donnellan & Co, on the NSW Central Coast. She is a past Vice President of NSW Women Lawyers and Executive member of NSW Young Lawyers and was the long-term chair of the Environmental Planning and Development Law Committee of the Law Society of NSW. She is a member of the Executive Committee of LAWASIA and is the Australian representative on the Board of the Union Internationale des Avocats and was President of the Urban Development Institute of Australia (NSW) Central Coast Chapter from 2010 until 2016. She is also a keen ocean swimmer and has been active in surf lifesaving. Pauline is a singer, actor, playwright and director/producer and is President and co-founder of the 5 Lands Walk, an annual cultural and arts festival on the Central Coast of NSW Australia since 2006.