Driver of research and technology innovation in Australia 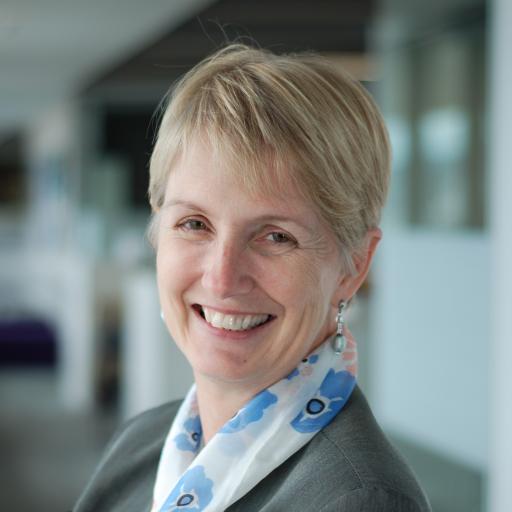 One of Australia’s most influential people in innovation, Dr Katherine Woodthorpe AO, will deliver the 2021 Ralph Slatyer Address on Science and Society, marking the 30th Anniversary of the world-renowned Cooperative Research Centres Program.

At a time when the Federal Government is clear that it wants to see more university-industry collaboration, more commercialisation of research, and more development of Australia’s sovereign capability, the successes and lessons of research collaboration and commercialisation through cooperative research centres comes into sharp focus. Dr Woodthorpe will draw upon that history and her stellar career in innovation to look forward to what it would take to transform Australia’s economy into one of the most innovative in the world.

Dr Woodthorpe is a Fellow of the Australian Institute of Company Directors and the Academy of Technology and Engineering. She holds a PhD in Chemistry (Manchester) and an Honorary Doctorate from the University of Technology Sydney. In 2017, she received an Order of Australia for her ongoing service to research and technology innovation in Australia.

Dr Woodthorpe has a strong track record of achieving outcomes in a range of technology-oriented industries, including medical devices and health services, and a deep knowledge of governance, leadership and the private equity and financial sectors. She has been Chair of the Bushfires and Natural Hazards CRC, the Antarctic Climate and Ecosystems CRC and the HEARing CRC and a director of several other organisations, including the Olivia Newton-John Cancer Research Institute. She previously chaired the National Climate Science Advisory Committee.

Previously she served as Chief Executive of the Australian Private Equity and Venture Capital Association, which represents the venture capital industry. Prior to that she was the Chief Executive of the Technology Industries Exporters Group, an industry peak body she helped establish to assist technology companies improve their export performance.

The Ralph Slatyer Address on Science and Society is named in honour of Australia’s first Chief Scientist. Professor Slatyer developed the concept for Australia’s Cooperative Research Centres, which are a bedrock of the Australian Innovation System, estimated to have added 0.03 percentage points of GDP growth per year to the Australian economy, generating more than $14 billion in direct economic benefits to the nation from CRC produced technologies, products, and processes. More than 4000 people have undertaken industry-focussed PhDs through the program, and together with those who have worked in CRCs as researchers, staff and leaders, form the workforce who drive Australian innovation.

The Address is presented annually by the CRC Association (about to become Cooperative Research Australia) and the 2021 address will be the 11th.