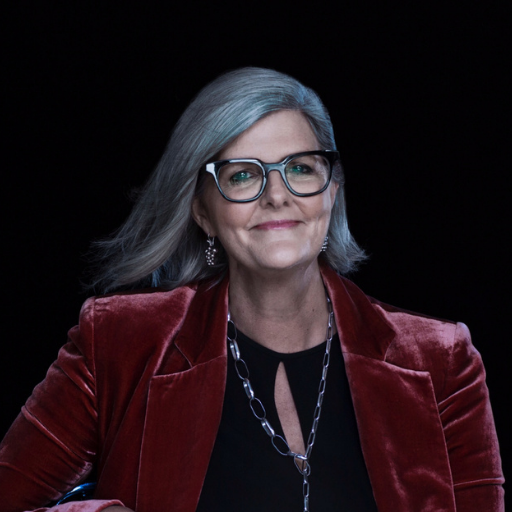 The disruption of COVID-19 shone a stark spotlight on the fragility of many of Australia’s economic assumptions.

As we emerge from the pandemic, the President of Chief Executive Women, Sam Mostyn AO, will outline a vision for the country’s future which utilises all of Australia’s available resources and talent, especially women, to create a vibrant and inclusive post-pandemic economy and society.

Sam Mostyn AO is a businesswoman and sustainability adviser, with a long history of executive and  governance roles across business, sport, climate change, the arts, policy, and NFP sectors.

She is President of Chief Executive Women and serves on the boards of Mirvac, Transurban. She is also Chair of Citi Australia’s consumer bank. Sam joined the board of the Sydney Swans in 2017, after over a decade serving as a Commissioner with the Australian Football League. In 2005 she was the first woman to be appointed to the Commission where she was an advocate for the inclusion of women at all levels of the AFL. She was an advocate for the creation of the AFL Women’s league and was the 2018 AFLW Cup Ambassador.

Sam chairs the boards of the Foundation for Young Australians, Ausfilm, ANROWS (the Australian National Research Organisation for Women’s Safety) and Alberts.

She also serves on the boards of the GO Foundation (founded by Adam Goodes and Michael O’Loughlin to provide education scholarships to indigenous students), the Centre for Policy Development, The Climate Council, and until recently as an inaugural board member of Climateworks Australia. She was also a founding supporter and Chair of the women’s climate action group 1 Million Women, Chair of Aust Women Donors Network, and serves on the Australian faculty of the Cambridge University Business & Sustainability Leadership Program.

Between 2013-2017 Sam was President of the Australian Council for International Development. She was an inaugural commissioner with the National Mental Health Commission and was Deputy Chair of the Diversity Council of Australia. Sam was named Winner - Individual, in the IGCC 2019 Climate Awards.

We strive to educate and influence all levels of Australian business and government on the importance of gender balance. Through advocacy, targeted programs and scholarships, CEW works to remove the barriers to women’s progression and ensure equal opportunity for prosperity.