The Greens and the 47th Parliament 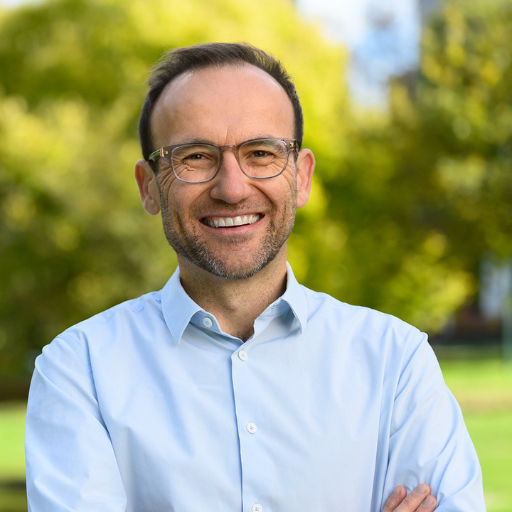 Adam Bandt is the Federal Member for Melbourne and Leader of the Australian Greens. Adam is the Greens spokesperson for the Climate Emergency and Energy, Employment & Industrial Relations.