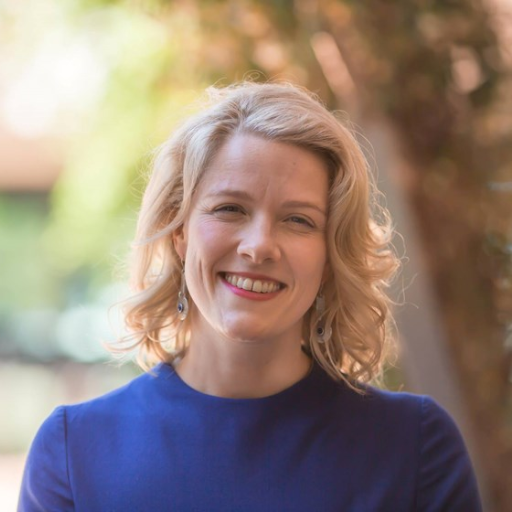 THIS EVENT HAS BEEN POSTPONED UNTIL FURTHER NOTICE. ALL TICKET HOLDERS WILL BE CONTACTED TO BE REFUNDED.

Clare grew up in the Eastern suburbs of Melbourne.

After graduating from Monash Uni, Clare travelled to Harvard University in the US to study Public Policy. While she was there she lived in Boston and New York and worked in the New York Stock Exchange.

Clare has served as an adviser to the Office of the Commonwealth Treasurer and has worked as a consultant with CEOs around Australia in key industries including mining, manufacturing, banking and retail.

Clare has a special interest in economics, Indigenous Australia and the welfare of children.

Clare was elected to Federal Parliament in 2013. She represents the electorate of Hotham in Melbourne's South East, which stretches from Oakleigh in the north to Springvale in the south and is home to over 130,000 people. Hotham is one of the most diverse electorates in Australia, with 35% of residents born overseas.

Clare lives with her husband, Brendan, their two sons and their daughter.