Former Justice of the UK Supreme Court and Author

What is going on in the United Kingdom? 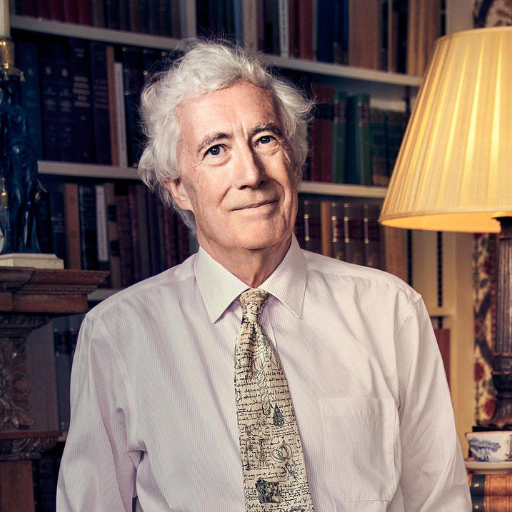 Lord Jonathan Sumption, Former Justice of the UK Supreme Court and Author, will Address the National Press Club of Australia on 'What is going on in the United Kingdom?'

Jonathan Sumption began his career as a Fellow in history at Magdalen College, Oxford, before practising at the English bar. He was a Justice of the Supreme Court of the United Kingdom between 2012 and 2018, and delivered the BBC Reith Lectures for 2019 on the subject of Law and the Decline of Politics. He is also well known as the author of a number of books on European history of the late middle ages.

"The United Kingdom has had four prime ministers in six years, two of them forced out by MPs of their own party. The present prime minister was not the choice of her Parliamentary colleagues, and her tenure is by no means assured. In a country which has been a byword for political stability for two centuries, these are extraordinary developments, all of which flow in one way or another from the prolonged political crisis provoked by the decision to leave the European Union following the referendum of 2016. Is this a temporary blip in Britain's history, or is the country entering a new political age?"