The Shadow Treasurer of Australia 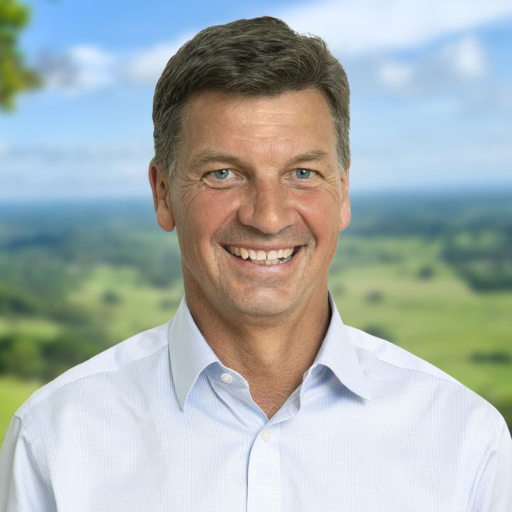 The Hon Angus Taylor MP, the Shadow Treasurer of Australia, will Address the National Press Club of Australia for the Post Budget Reply Address.

In June 2022 Angus was appointed as the Shadow Treasurer.