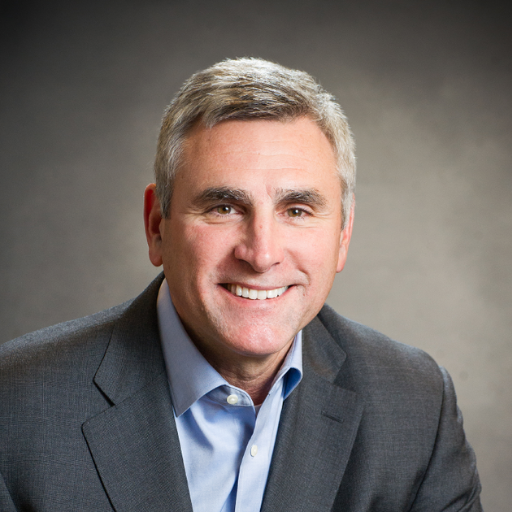 Retired U.S. Army Major General John Davis is the Vice President, Public Sector for Palo Alto Networks, where he is responsible for expanding cybersecurity initiatives and global policy for the international public sector and assisting governments around the world to prevent successful cyber breaches. In his role at Palo Alto Networks, John regularly interacts with the U.S. Defense Department, NATO, and other nations through the Asia Pacific and Middle East regions.

Prior to joining Palo Alto Networks, John served in the military for more than 35 years. His assignments included leadership roles in Airborne, Ranger Infantry and Special Operations organizations, participating in U.S. operations in Grenada, West Berlin, Panama, Korean DMZ, Haiti, Bosnia, Afghanistan and Iraq. In the late 90s, he became one of the first U.S. Army functional area experts in information warfare and as a general officer he served as the first Director of Current Operations as U.S. Cyber Command stood up in 2010, the first Senior Military Cyber Advisor at the Pentagon in 2012, and was appointed as the acting Deputy Assistant Secretary of Defense for Cyber Policy and responsible for crafting and implementing cyber strategy and policy for the Defense Department before retiring in 2015.

His military decorations include the Defense Distinguished Service Medal, Defense Superior Service Medal, Legion of Merit, and the Bronze Star Medal. John earned a Master of Strategic Studies from the U.S. Army War College, Master of Military Art and Science from U.S. Army Command and General Staff College, and Bachelor of Science from U.S. Military Academy at West Point.