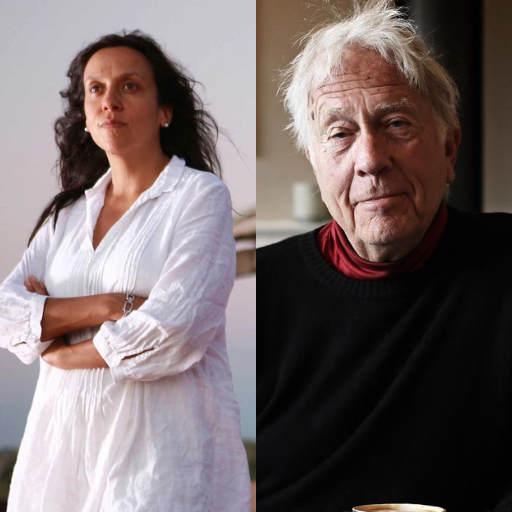 In a powerful National Press Club address, Arrernte and Kalkadoon filmmaker Rachel Perkins and historian Professor Henry Reynolds will explore the bloody battles fought on Australian soil and the war that preceded the Australian nation. Drawing on research featured in the powerful new SBS television series The Australian Wars, they will share insights on conflicts and deaths across the continent amid fierce battles for land and survival.

Rachel Perkins was born in Canberra, Australia. She is an Australian Aboriginal woman of the Arrente Nation and Kalkadoon People, and also of German descent. In 1992, Perkins founded Blackfella Films, a production company committed to culturally significant stories, told by and with Indigenous media practitioners. She is a director and producer of award-winning television drama and documentary films. Perkins serves on the council of the Australian Institute of Aboriginal and Torres Strait Islander Studies and on the Australian Heritage Council

Henry Reynolds grew up and was educated in Tasmania. He spent much of his career teaching history and politics in Townsville at James Cook University. With his wife Margaret he returned to Tasmania in 1999.

His main area of research has been the relations between the First Nations and the European colonists. He has written more than twenty books many of them have won prestigious literary awards.