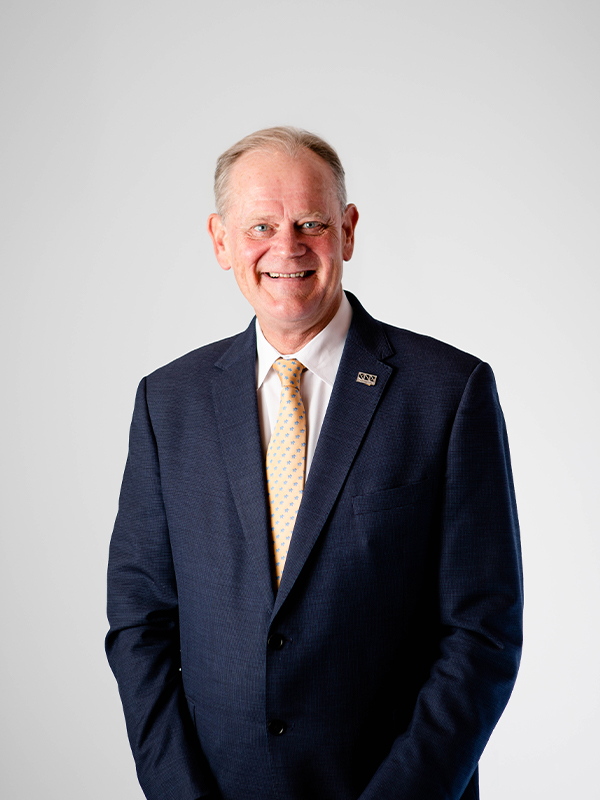 Tim Shaw is an award winning Canberra based journalist with twenty five years’ experience in television and radio broadcasting as a host, presenter, producer, MC and keynote speaker. He is a member of the Federal Parliamentary Press Gallery.

He was elected to the board in 2017 whilst working at 2CC and serves on the NPC Credit Committee. Prior board experience includes Director NRMA road service mutual and Chairman of the NRMA Business development committee.

He was a Sydney New South Wales 2000 team member at the Sydney Media Centre, Darling Island during the Sydney 2000 Olympic Games. Tim has served as an Australia Day Ambassador since 1995. Follow Tim on Twitter & Instagram @TimShawTalks