DAN OAKES DECISION WELCOME BUT JOURNALISM PROTECTIONS MUST BE STRENGTHENED.

The National Press Club is relieved to see the decision not to prosecute ABC reporter Dan Oakes, but this case highlights the urgent need for reform of laws that enable the criminalisation of journalism.

These laws have a chilling effect on the right of journalists to carry out their jobs, and to report without fear or favour.

"We are relieved for Dan but the incredible stress he has had to endure highlights the urgent need for law reform to protect journalists who are doing their jobs."

"Australia's democracy is weakened by laws which put journalists at risk for reporting important stories that have a compelling public interest and which the Australian people have a right to know about."

Oakes and Clark reported allegations of war crimes by Australian soldiers in Afghanistan in 2017. The ABC offices in Sydney were the site of a nine-hour raid by the Australian Federal Police in June 2019.

The DPP advised the Australian Federal Police it felt “there were reasonable prospects of conviction” on two of three charges relating to the ABC news story - but it had decided it was not in the public interest to proceed.

"Even with the right call not to proceed, that assessment by the DPP of their prospects of conviction under the existing laws says everything: the laws must be fixed and quickly to ensure other journalists don't endure something like this," Lane said. 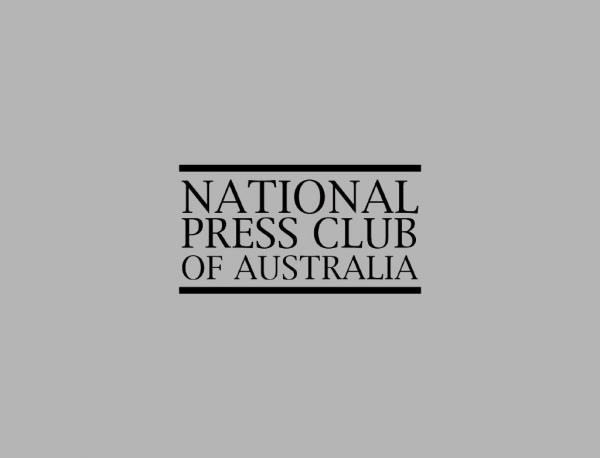