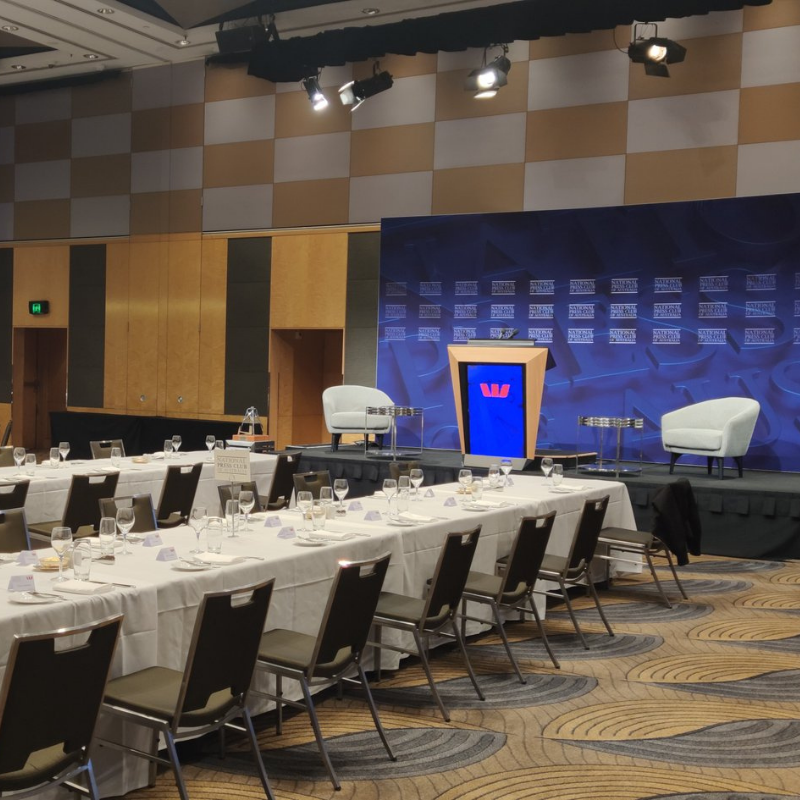 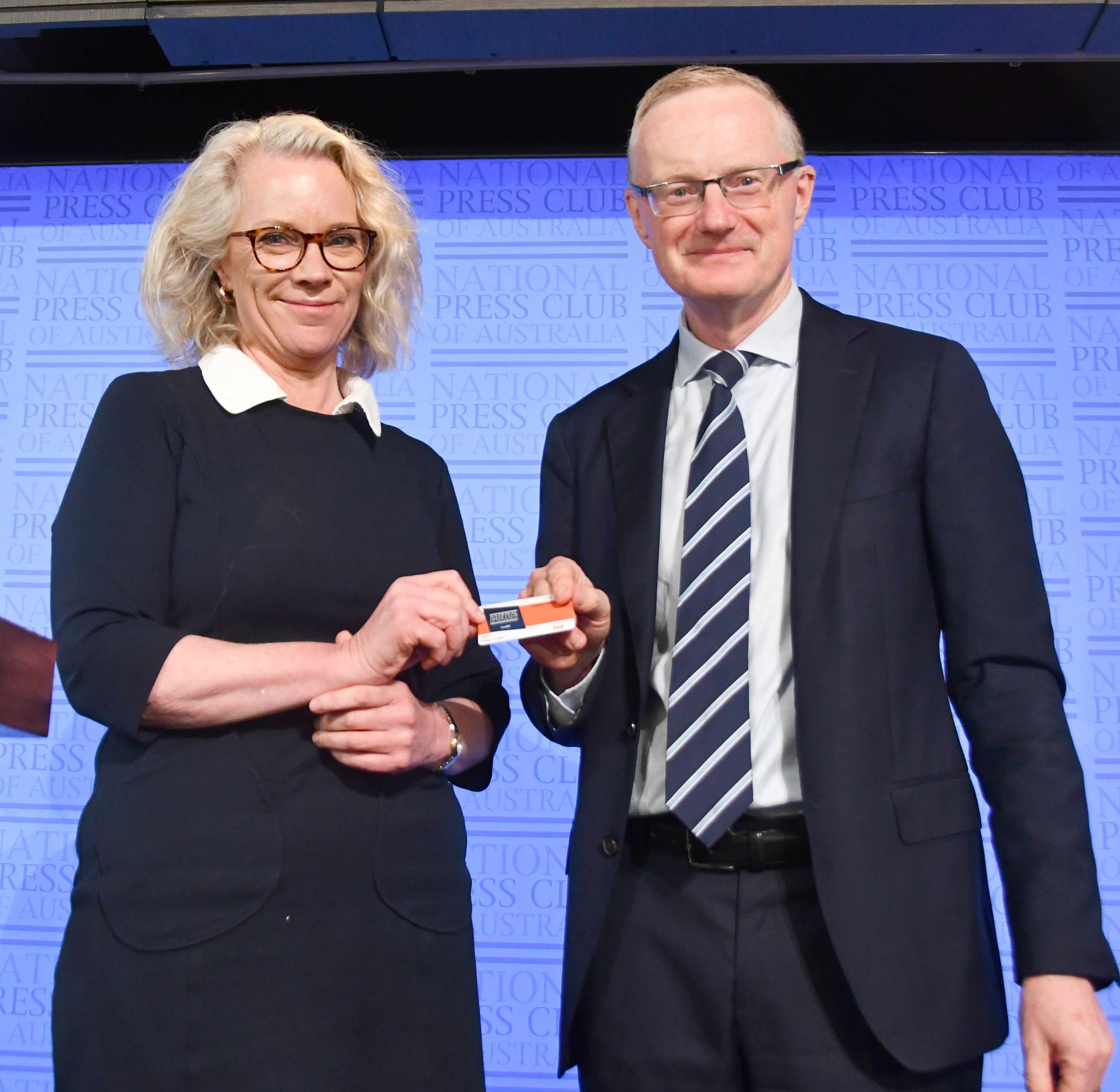 The Sydney Press Club was founded in 1902 and attracted high profile speakers up to the last recorded by John Curtin in 1942.

The club’s first Hon President was James Oswald Fairfax, a Director of John Fairfax and Sons.

The Sydney Press Club was disbanded and registered in the early forties after legal action by Sydney Wentworth Nicholls. The Club closed its doors in 1997.

History reveals that the first annual meeting of ‘The Sydney Press Club’ was held in Hunter Street and was presided over by Mr J O Fairfax as President.