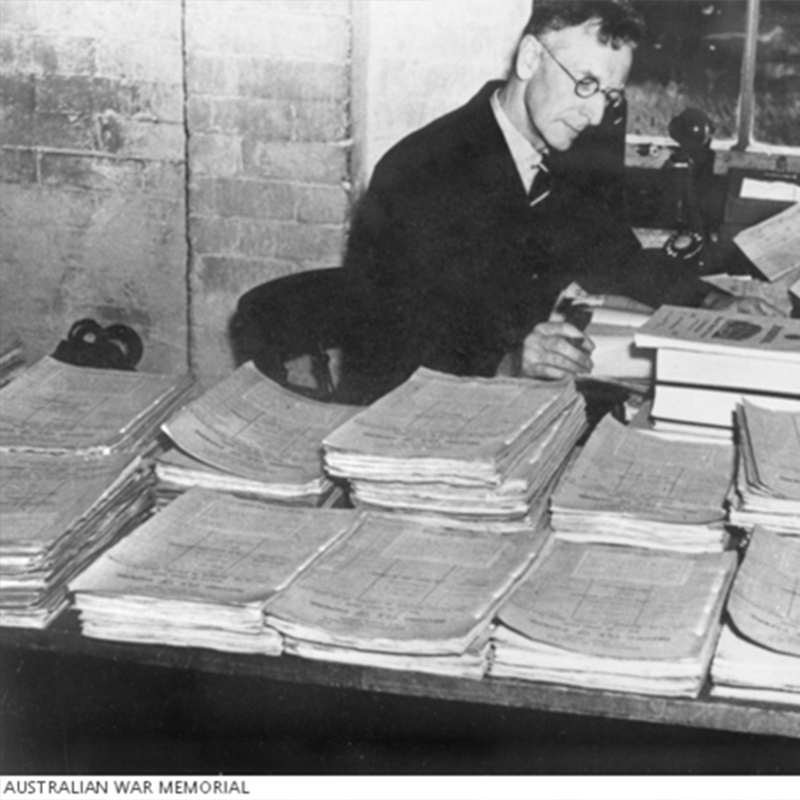 About Us Memorial Events News from the front Links 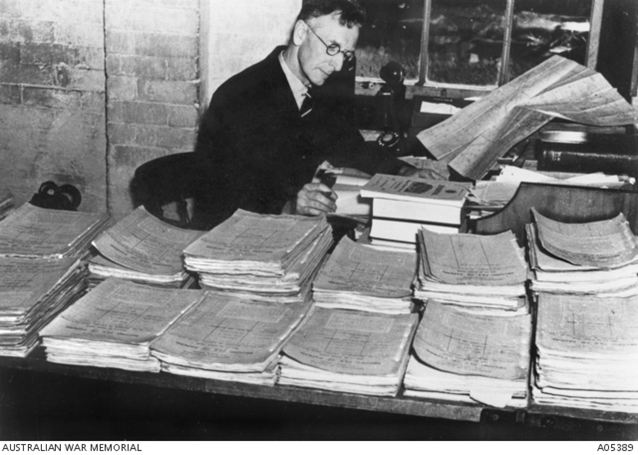 In 2015, the Centenary of the Gallipoli landings and the seminal writings and dispatches of War Correspondents such as Charles Bean, the C.E.W. Bean Foundation has worked towards completion of a memorial to those War Correspondents, Photographers and Artists that captured and recorded Australian activities in all wars. The War Correspondents Memorial was completed and dedicated in September 2015 in the grounds of the Australian War Memorial in Canberra. The Board is very grateful for the donations and support pledged by Australians from all walks of life.

The Board of the CEW Bean Foundation met on 16 April 2014 in Canberra, with exciting progress reported on the work towards the War Correspondents Memorial. The Board continues its work in honouring the legacy of war correspondents. Donations are being accepted towards this important memorial now. Please contact the Secretary, Mr Warwick Costin, via costinw47@live.com.au

The Bean Foundation board met on November 13 at the Australian War Memorial in Canberra to review plans for fundraising for a memorial to war correspondents in the War Memorial precinct. An appeal for funds will be launched in the New Year. Finishing touches are being put to a fundraising brochure.

Gordon Darling has kindly provided seed money for a detailed design for the project which is aimed to be completed in 2014 in time for the ANZAC Centenary in 2015.

The Bean Foundation warmly endorses war correspondents among the first 20 inductees at the Melbourne Press Club’s Hall of Fame. Names were announced at a dinner at the Monash University’s Law Cambers at 555 Lonsdale St., Melbourne on December 6 2013 .

The C.E.W. Bean Foundation has been established to honour Charles Edwin Woodrow Bean, Australia’s official war correspondent and historian of the Great War and to commemorate Australian war reporting generally. This includes the works of journalists, photographers, artists, film makers and camera crews. The aim of the C.E.W. Bean Foundation is to build a permanent reminder to this distinguished band of Australians whose contribution to understanding our history goes far beyond their dispatches from the front.

The Foundation is supported by the National Press Club, the National Library of Australia, and the Australian War Memorial. It was established with the assistance of the National Council for the Centenary of Federation.

The memorial image appears below and was dedicated on 23 September 2015. 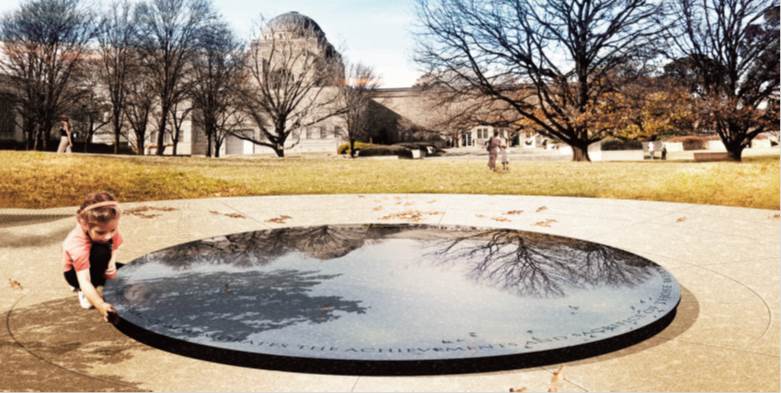