Without the people who work and run the National Press Club, we really are nothing more than bricks and mortar. The Club’s dedicated staff, and distinguished board members, share a commitment to informing the public debate and protecting media freedom. 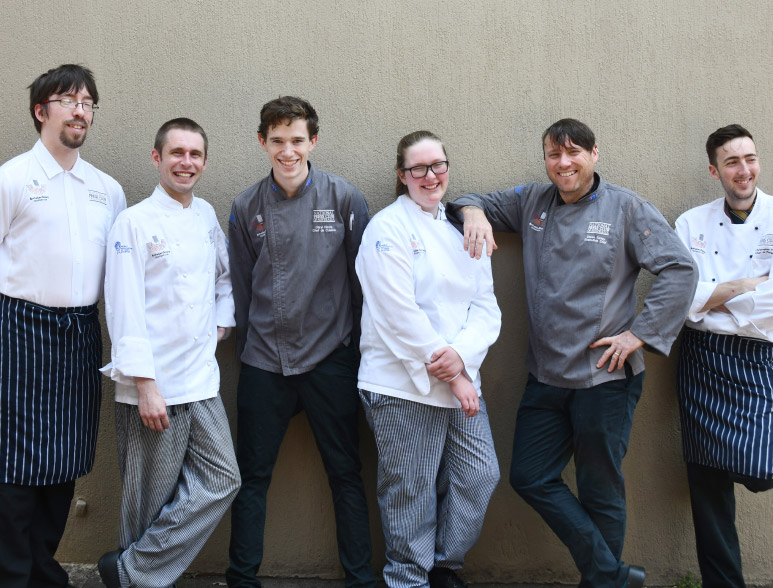 The National Press Club is proud to have some of Australia’s leading journalists and newsmakers guiding its operations.

President Laura Tingle and her board of directors are impassioned personal champions of media freedom and believe in the Club’s integral role in defending those freedoms.  The board is committed to maintaining - and growing – the National Press Club’s key function as a forum for political and policy debates. 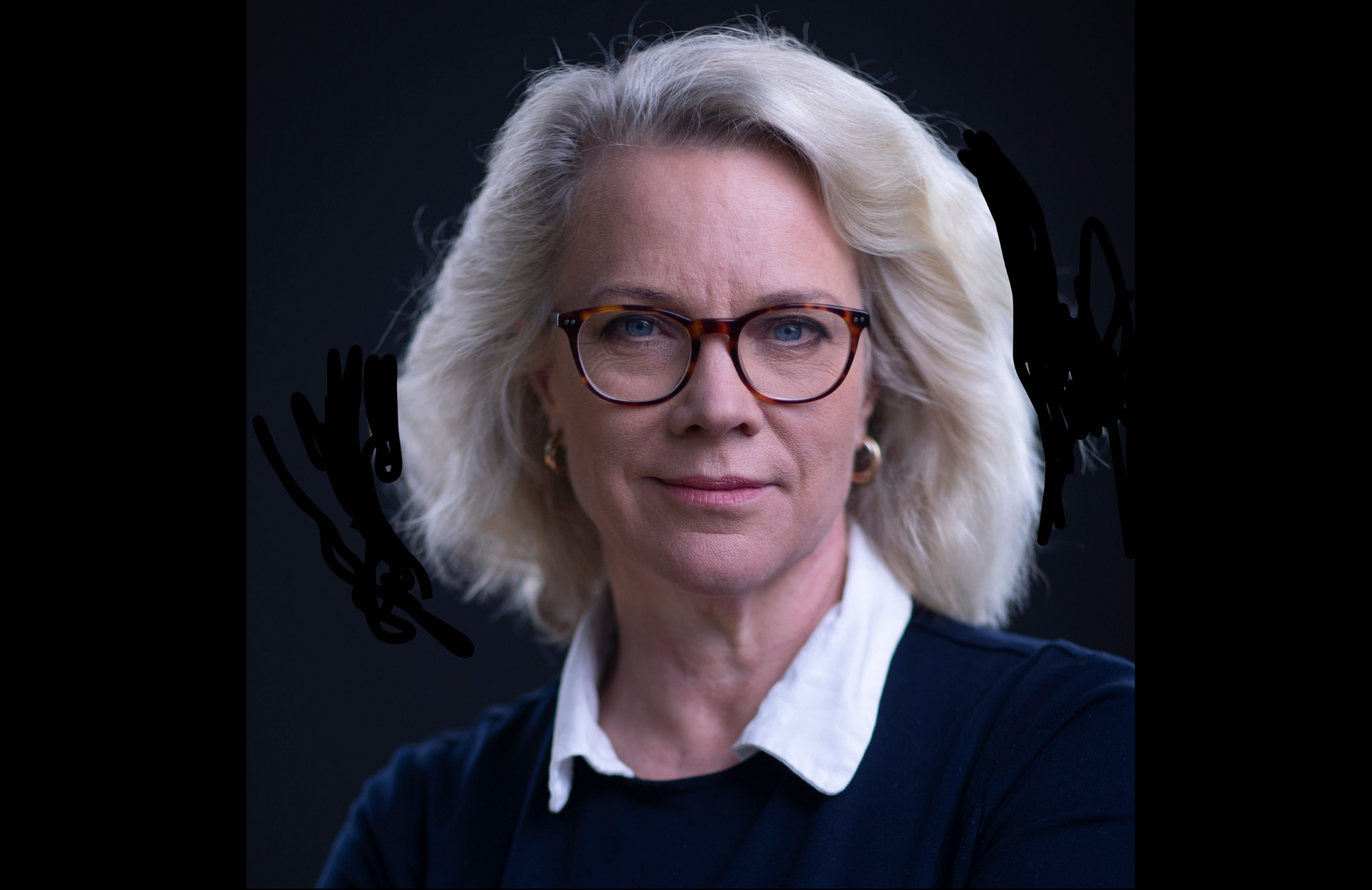 Journalist, Essayist and Author Laura Tingle has reported on Australian politics and policy for 40 years. In 2018, she joined the Australian Broadcasting Corporation as chief political correspondent for its flagship current affairs program 7.30, after 16 years with the Australian Financial Review where she was political editor, and previously, senior reporting positions with other major Australian mastheads, reporting on both politics and economics. 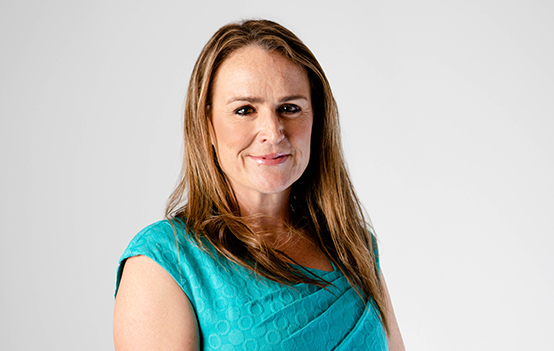 Misha Schubert was first elected to the board in 2006 and has been a vice-president of the club since 2008. She is currently CEO of Science & Technology Australia and has been a longstanding senior journalist, speechwriter and communications director. 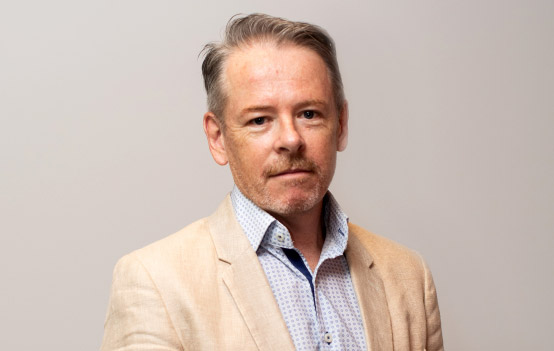 Mark Kenny joined the Australian National University in 2019 after a high-profile career at the ABC, News Corp and as National Affairs Editor at The Sydney Morning Herald, and The Age. A regular columnist, he hosts the twice weekly podcast Democracy Sausage. 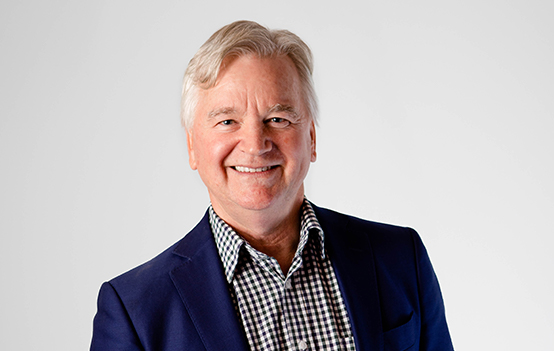 Tony has been a Member of the Board since 2003.  He was Vice President in 2008 and 2009 and formerly on the  National Press Club Board in 1998 and 1999. He is currently Head of Corporate Affairs with the national employer association Ai Group. He was an ABC News journalist and Foreign Correspondent; DFAT spokesman and Diplomat (Deputy Head of Mission, Manila), and Senior Media Advisor to Prime Minister Paul Keating. He was appointed as a Member (AM) of the Order of Australia in June 2021 for “significant service to corporate and government communications”. 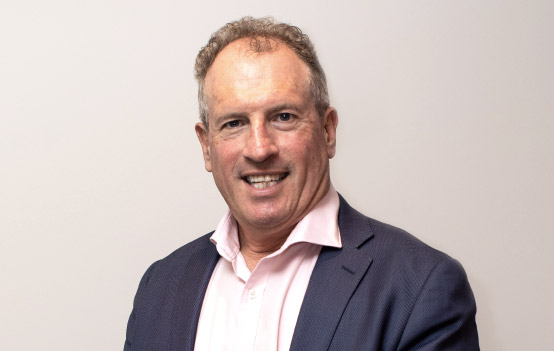 Steve Lewis is a best-selling author and a former senior journalist in the Canberra press gallery. He is a senior adviser with Newgate Communications and the driving force behind the Canberra Writers Festival. 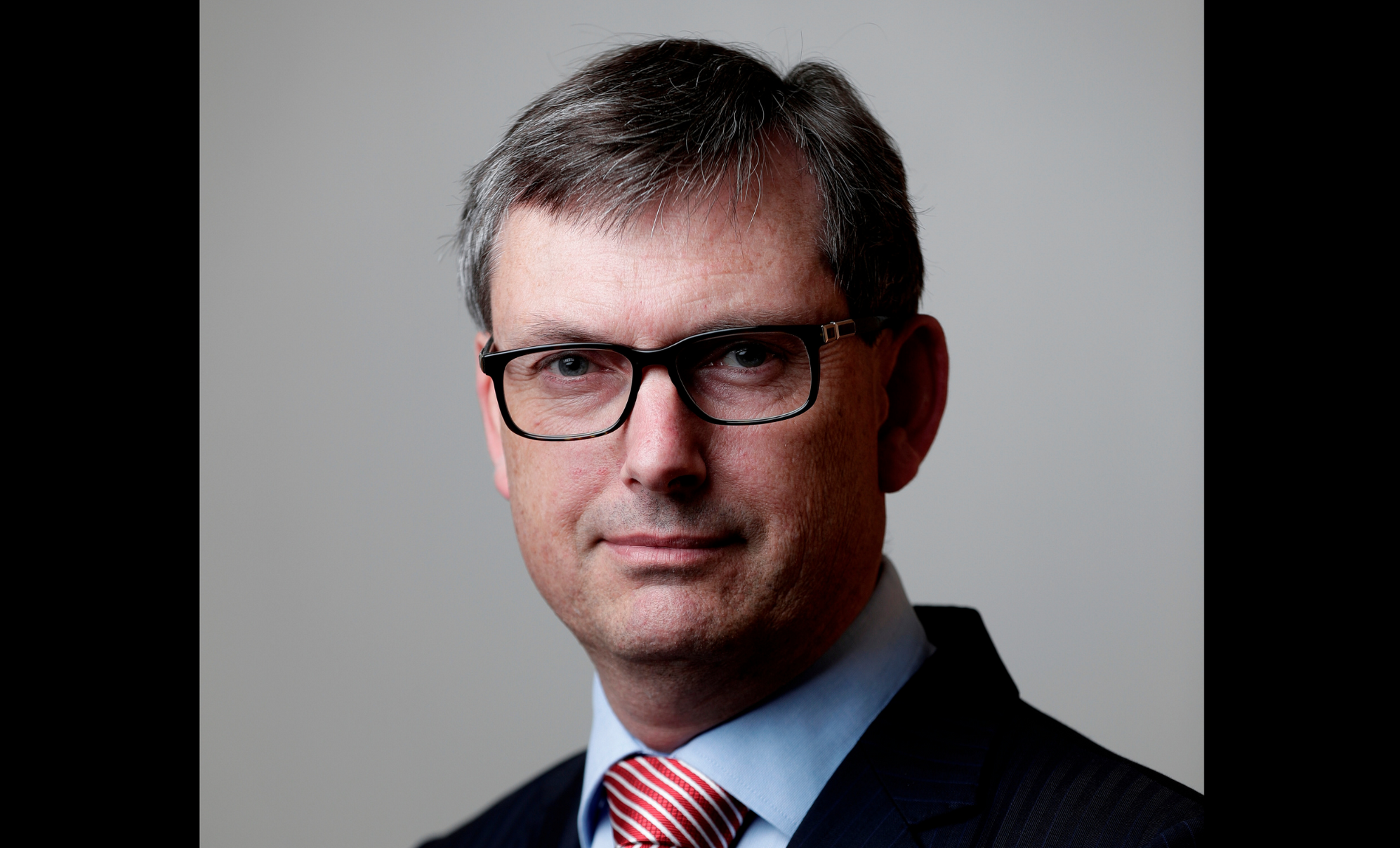 David Crowe is the chief political correspondent for The Sydney Morning Herald and The Age and a regular commentator on national affairs on the ABC’s Insiders program, Radio National and the Nine Network. In a career spanning 25 years, he has covered federal politics as the national affairs editor of The Australian and the chief political correspondent of The Australian Financial Review. 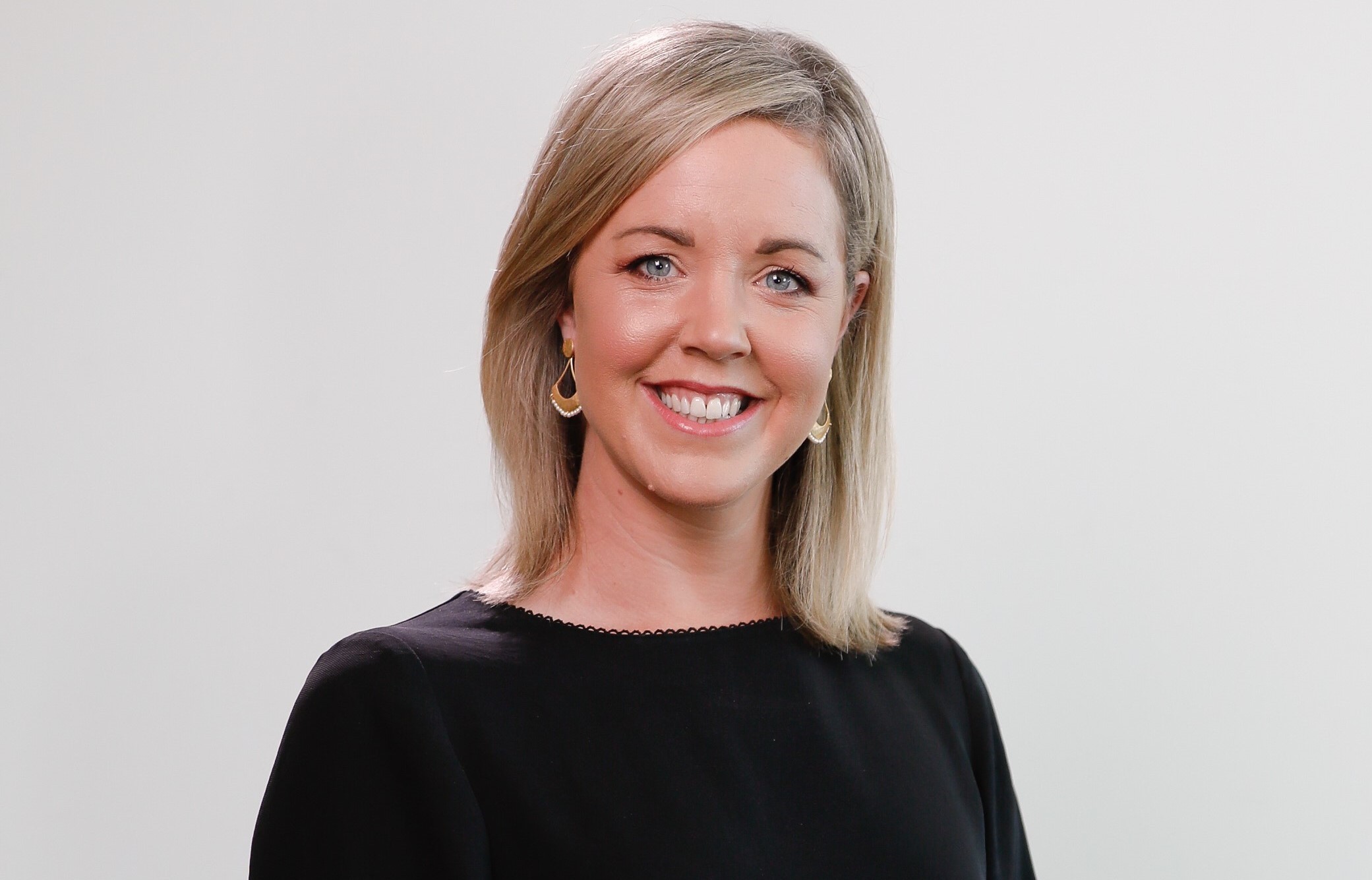 Jane Norman is a federal political reporter with ABC News in Canberra. Originally from Perth, Jane moved east in 2013 to join the Press Gallery and report on the endlessly intriguing and chaotic world of politics for TV, radio and digital. 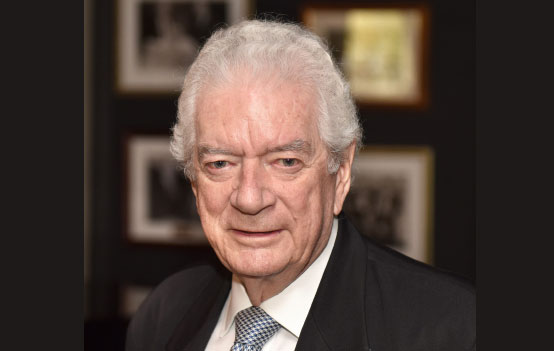 Ken Randall’s career in journalism spans more than six decades — in newspapers, magazines, radio and television, and his association with the National Press Club more than four decades. The journalism began in Hobart, then moved to Brisbane, Canberra, Melbourne, Sydney and back to Canberra and the then nascent Press Club. 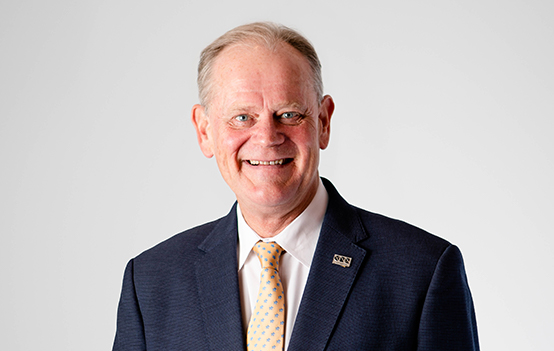 Tim Shaw is an award winning Canberra based journalist with twenty five years’ experience in television and radio broadcasting as a host, presenter, producer, MC and keynote speaker. He is a member of the Federal Parliamentary Press Gallery. 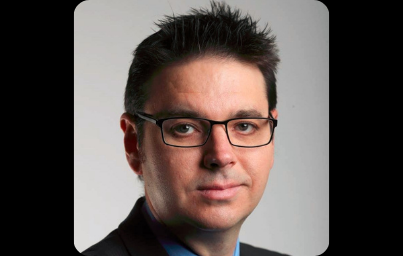 Andrew Tillett is an award-winning Federal Political Correspondent for The Australian Financial Review and secretary of the Federal Parliamentary Press Gallery. 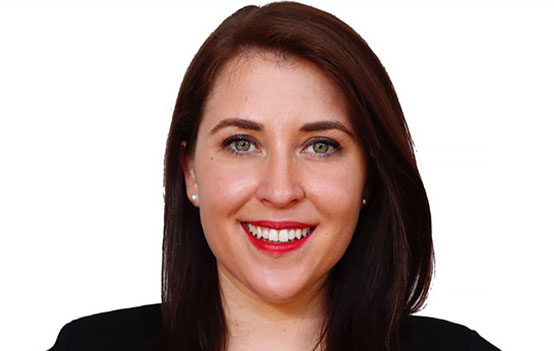 Annika Smethurst is the National Political Editor for the Sunday News Corp mastheads. She began her career in Bendigo before she was selected for a cadetship with the Herald and Weekly Times in Melbourne. Annika worked as a state political reporter at the Herald Sun before joining the Canberra bureau in 2015. 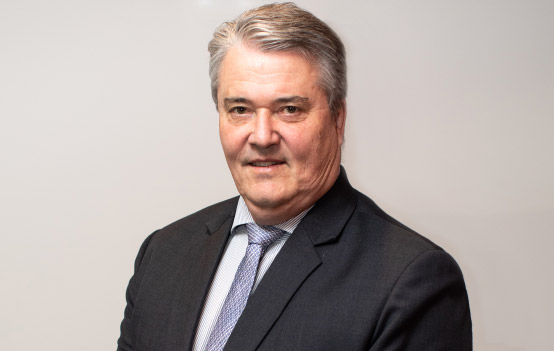 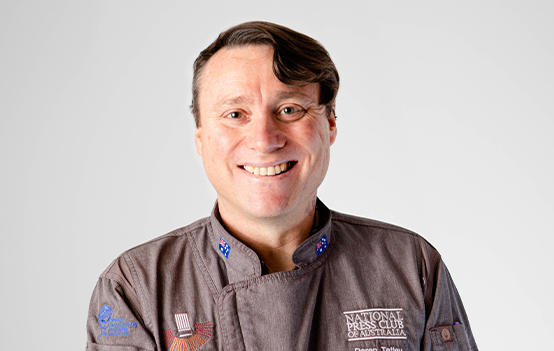