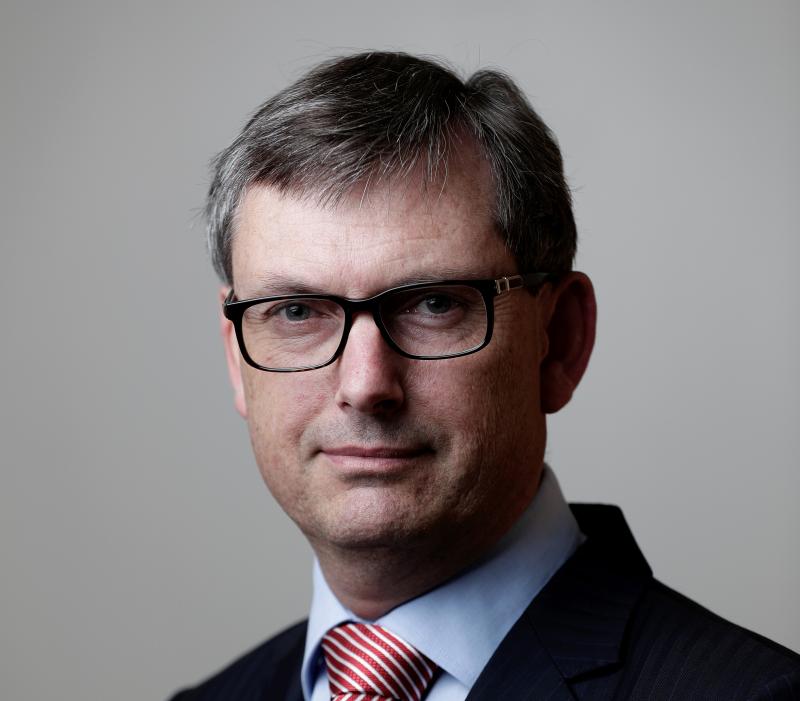 David Crowe is the chief political correspondent for The Sydney Morning Herald and The Age and a regular commentator on national affairs on the ABC’s Insiders program, Radio National and the Nine Network. In a career spanning 25 years, he has covered federal politics as the national affairs editor of The Australian and the chief political correspondent of The Australian Financial Review. Before this, he worked as a business reporter in Sydney and Silicon Valley. He is the author of The Digital Edge, a guide to the Internet published by Prentice Hall in 1997, and Venom, an account of the Abbott, Turnbull and Morrison governments, published by HarperCollins in 2019. He lives in Canberra.