Willie and the Correspondents

To celebrate live music being back, the retirement of Phil Williams from the ABC and instead of the Mid-Winter Ball, Willie and the Correspondents will play two sets of original music (and a few covers) at the NPC starting at 7:30pm.

It will be a night of great music and entertainment.

Willie and the Correspondents is a Canberra country/folk band that has been around for several decades and recorded two albums as West Texas Crude.

The Canberra Times described their music as follows:

WTC has performed at the National Folk Festival, Majors Creek Festival, Kiama Folk Festival, the Hay Runners’ Ball for Drought at Canberra’s Southern Cross Club and also at sold-out performances at the Abbey in Canberra. They have drawn crowds to their gigs at Smiths Original in Canberra and to the Tathra Pub. They also played at ‘Band Together’ - the Tathra Bushfire fundraiser. 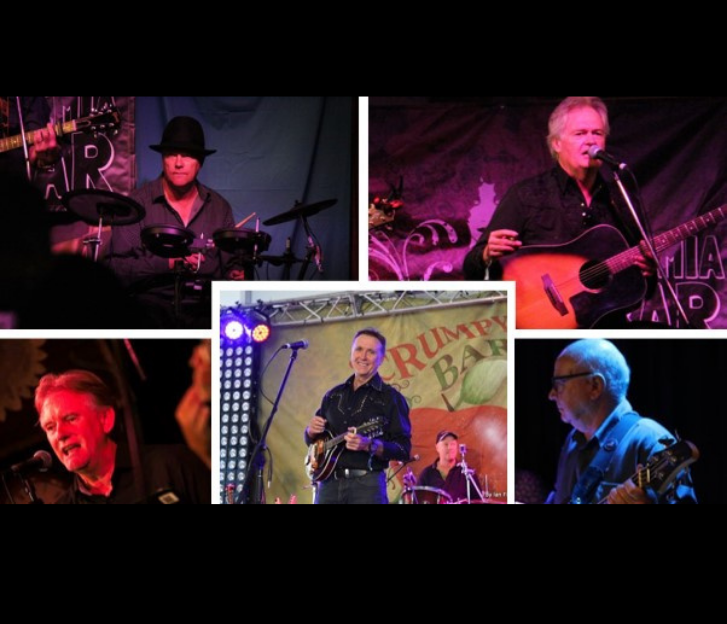